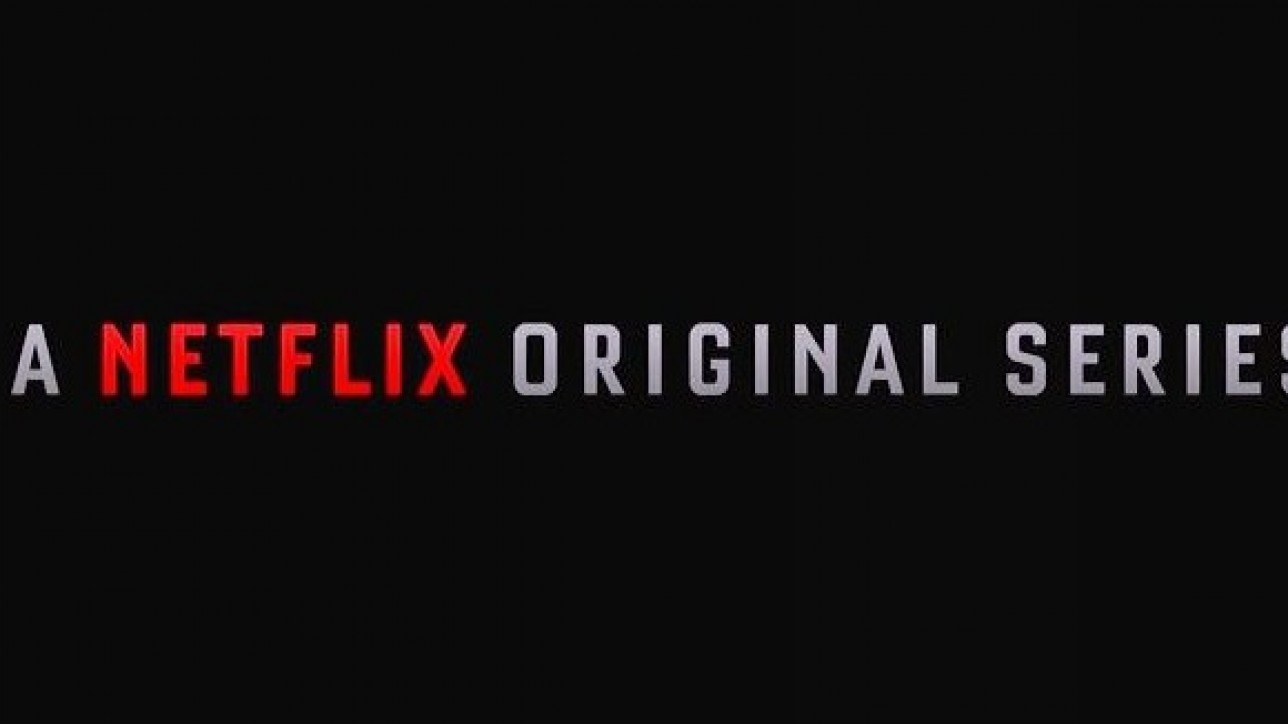 Conversation with: Ted Sarandos and Jerry Seinfeld. Netflix’s Chief Content Officer has been the key driver behind the digital company’s transformation into an original content powerhouse. This conversation will discuss how Netflix is changing the rules for how serialized television is produced, released and distributed globally.

The Producers Guild of America protects and promotes the interests of all members of the producing team in film, television and new media. The PGA has over 7,000 members who work together to protect and improve their careers, the industry and community by facilitating members health benefits, encouraging enforcement of workplace labor laws, the creation of fair and impartial standards for the awarding of producing credits, as well as other education and advocacy efforts.