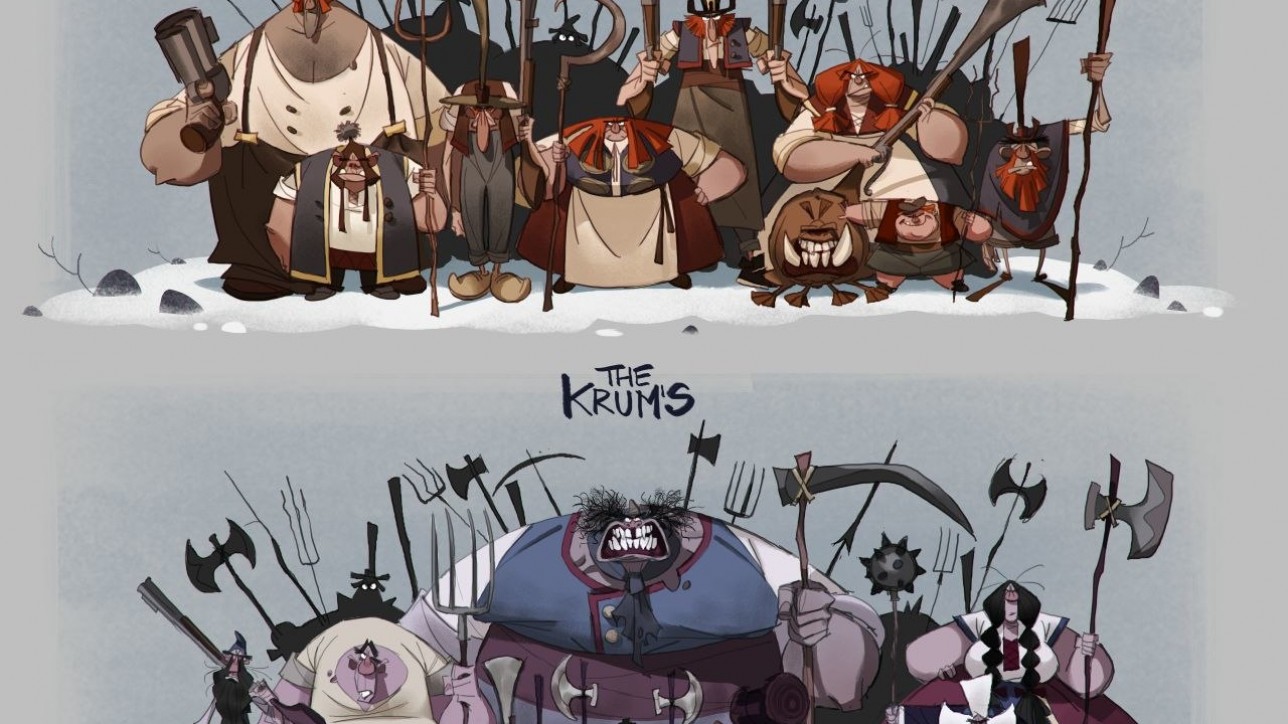 Smeerensburg had to be built from the ground up, and then populated by hundreds of characters. With Uber-talented Torsten Shrank on Character Design and animation legend Charlie Bonifacio on Animation, no wonder it turned out so great. Here’s a peak of how it all came together.

The SPA Studios (Sergio Pablos Animation), a Madrid-based Feature Animation Studio. You may know our work on Despicable Me, Smallfoot, Rio, or most recently “Klaus”, Netflix’s first original Feature film, which was entirely conceived and produced at SPA Studios and has received several nominations for Best Animated Feature, including the Academy Awards and Spain’s Goya Awards and has received The BAFTA for Best Animated Feature and seven Annie Awards. In this channel, we’ll share how some parts of the movie were done. From the first animation tests until the final composition, SPA wants to demonstrate what was happening behind the scenes of Klaus.

www.thespastudios.com
Want to know more about us?