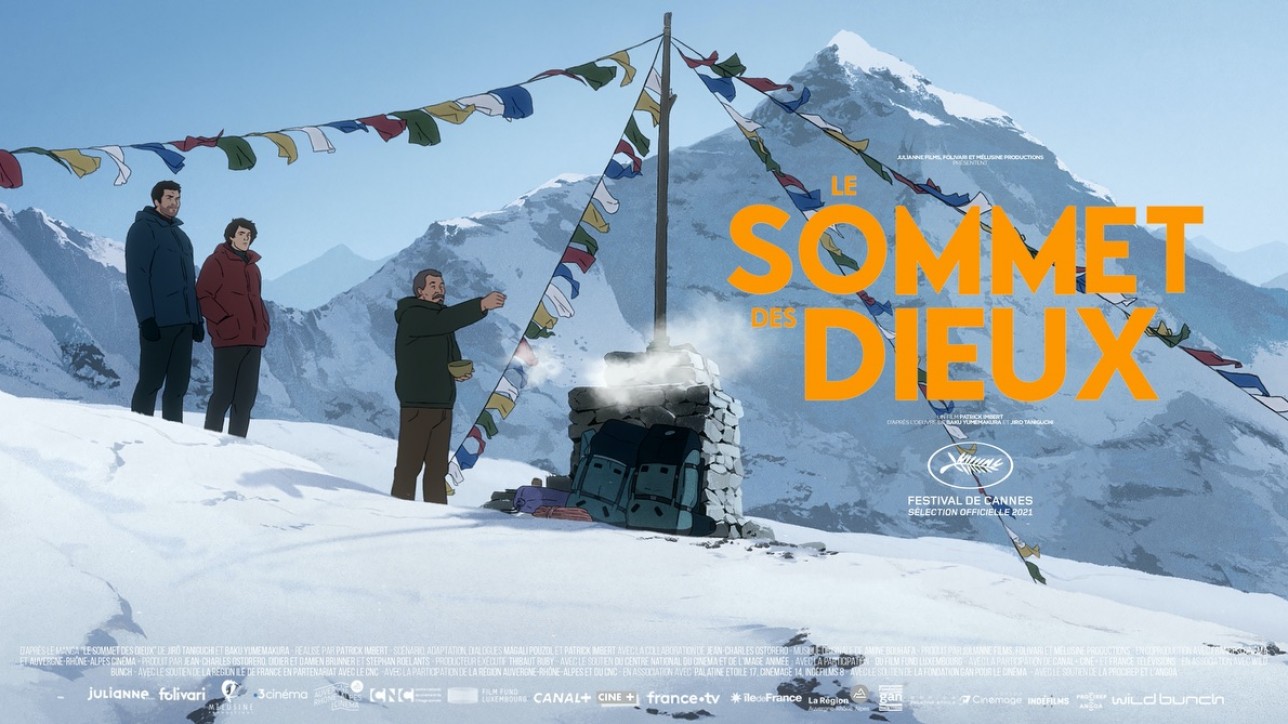 The film follows Fukamachi, a photographer who finds a camera supposedly belonging to George Mallory, a mountaineer who went missing on Mount Everest, and goes on a mountain-climbing adventure along with his friend Habu Joji.