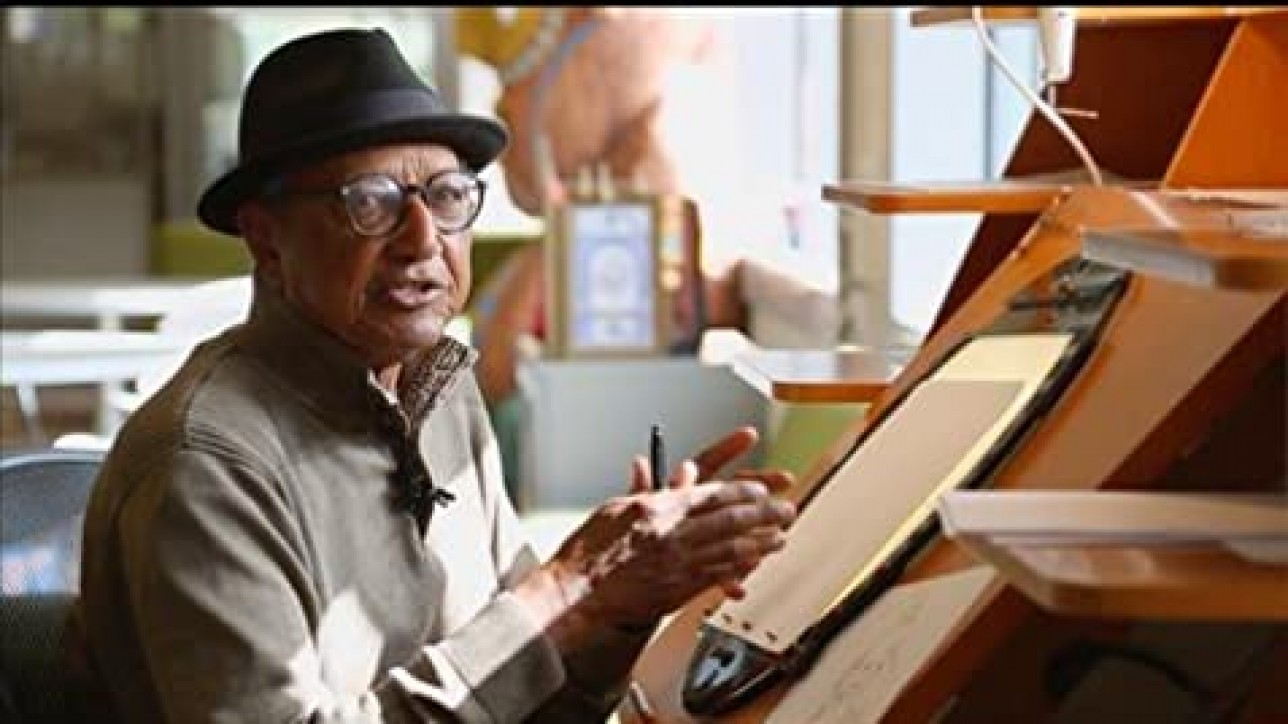 Film critic and Disney historian Leonard Maltin was set to be the recipient of the 3rd annual Robert Osborne Award at the 2020 TCM Classic Film Festival. Animator and artist Floyd Norman was going to be one of the Festival’s 2020 tribute honorees. Now, both Disney legends chat via Zoom to discuss Norman’s astounding career and his prominence as the first black Disney animator as part of the TCM Classic Film Festival: Special Home Edition.