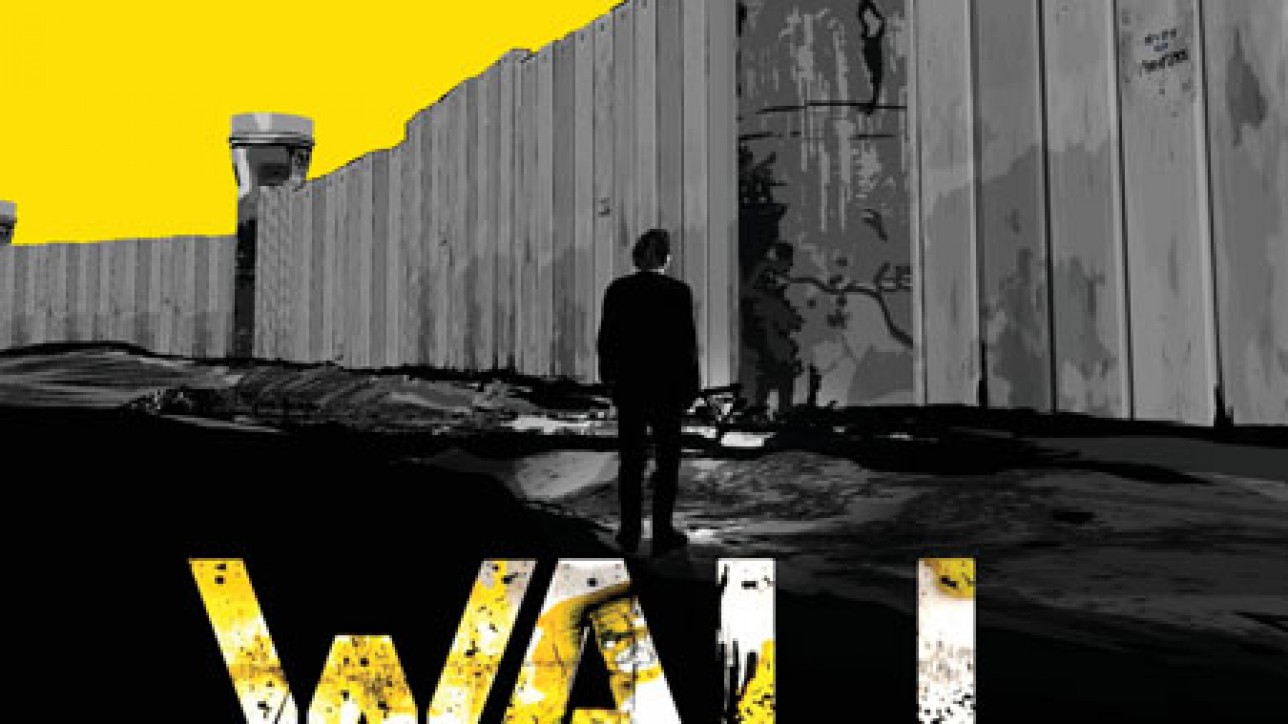 “Build that wall!” Israel did just that: a 435-mile long, $4 billion “separation fence,” that divides Israel from the Palestinians, in an attempt to reduce terrorism. The wall is the subject of British playwright David Hare’s eponymous play (performed in NYC at the Public Theater), here given new life through Cam Christiansen’s inventive animation. Hare confronts the brute reality of the structure: four times as long as the Berlin Wall, it required the confiscation of 4000 acres of Palestinian land and the destruction of 1000 trees. Brilliant Israeli novelist David Grossman (To the End of the Land) opines that “after 1967, we became addicted to occupation…a victim of the situation. We hand over our fate to security people… trapped in this paradox. We live to survive only, while historically it was the reverse. We survived to live.” Presented in association with The Other Israel Film Festival Presented with support from the Joan S. Constantiner Fund for Jewish and Holocaust Films; The Roy Lichtenstein Foundation Fund; The Richard Brick, Geri Ashur, and Sara Bershtel Fund for Social Justice Documentaries

CANADA 2017 83 MINS. IN ENGLISH NATIONAL FILM BOARD OF CANADA