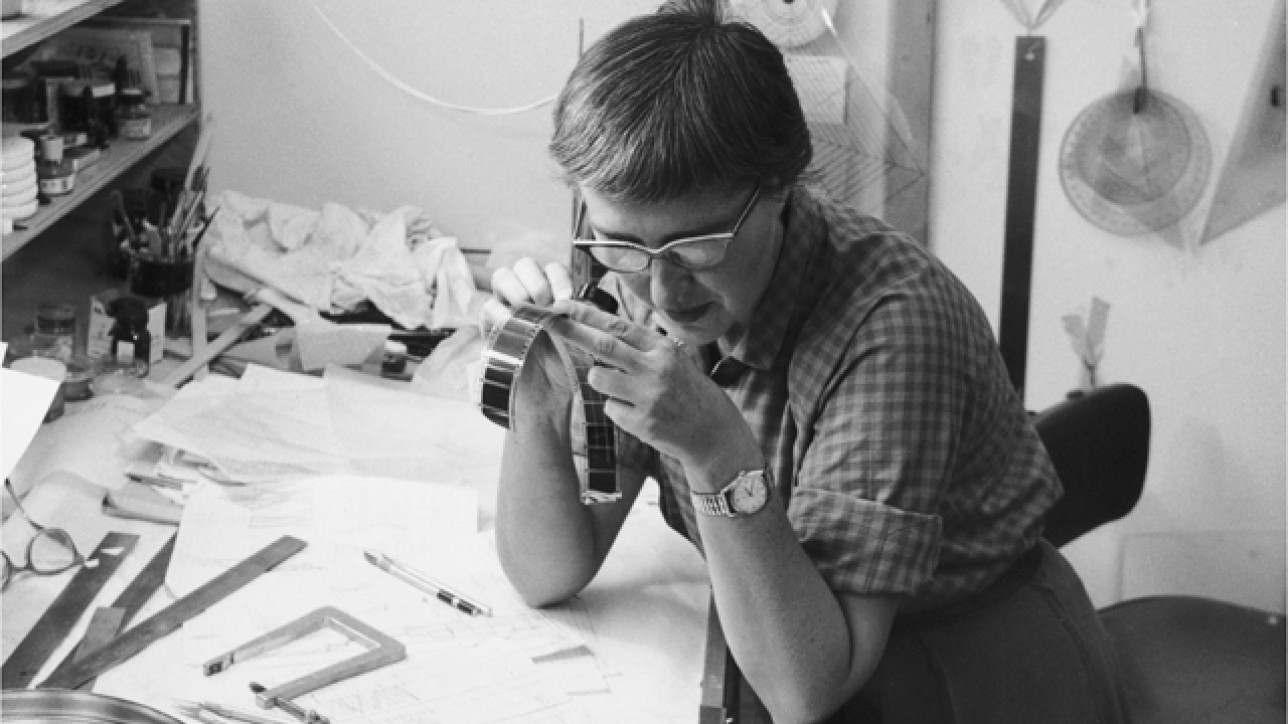 “Behind every great man is a great woman,” so the saying goes. In this case it was Evelyn Lambart standing next to Norman McLaren, not behind him. An under-recognized collaborator of McLaren for 21 years, Lambart was a sterling animator in her own right. This instructive 64-minute compilation about Canada’s first woman animator, playfully contextualized by filmmaker Donald McWilliams, aims to set the record straight.

Eleven Moving Moments with Evelyn Lambart, Donald McWilliams, provided by the National Film Board of Canada