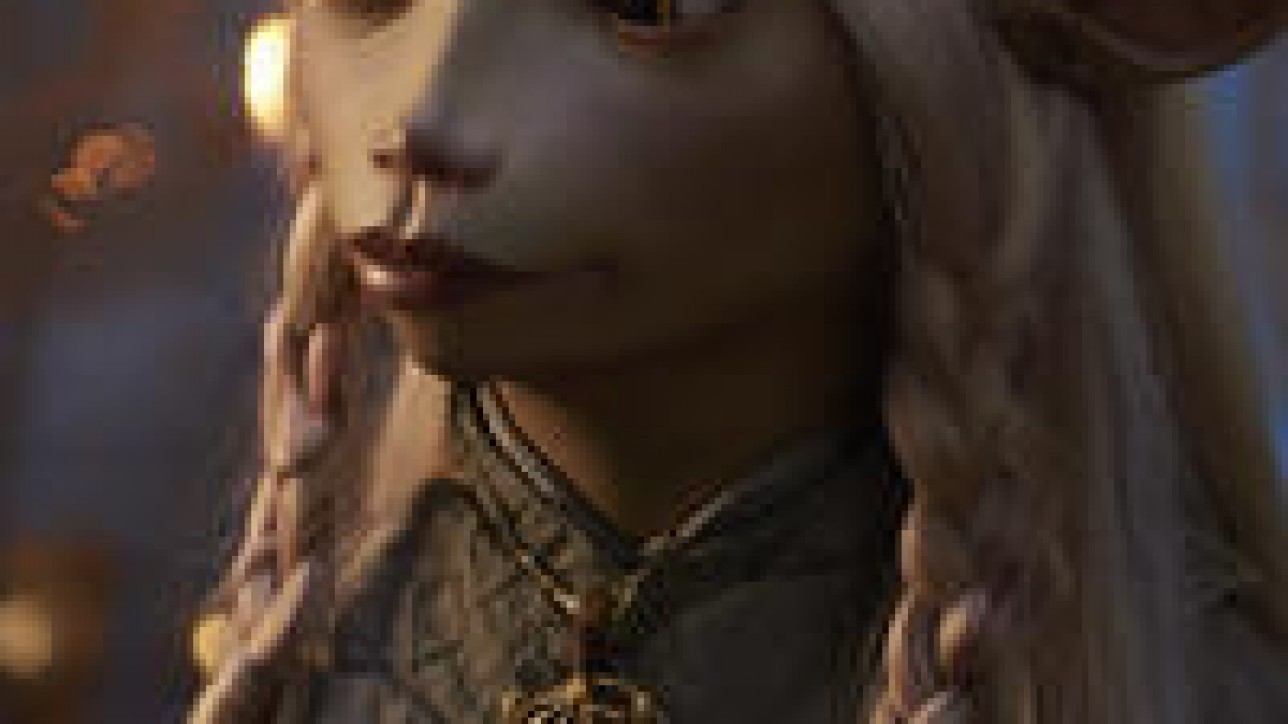 Fans given a first look at the prequel series as the first images are released The Dark Crystal: Age of Resistance will launch globally on Netflix in 2019

About The Dark Crystal

The world of The Dark Crystal began with Jim Henson’s groundbreaking 1982 movie, which he co-directed with Frank Oz. Jim Henson had been, until that time, known primarily as the genius behind the Muppets, and this fantasy adventure feature, the first to have an all-puppet cast, marked a turn to more realistic characters and creatures.

From inception to release, The Dark Crystal was seven years in the making and has since gone on to become a cult classic around the world. Visually conceived by Character and Costume Designer Brian Froud, Thra, the setting for this epic story, is teeming with characters brought to life by Jim Henson’s Creature Shop, including Gelfling heroes, villainous Skeksis, wise Mystics, and a host of original creatures. Jim Henson’s unique vision was – in his own words – the hardest thing he ever worked on, describing it as “a work of art” and “the one that I’m most proud of.”

The visually stunning movie launched a huge range of publishing and collectible merchandise. Two series of graphic novels and a series of young adult novels combined to expand the Dark Crystal world, introducing origin stories, sequel storylines, and a broad canvas to tell a prequel story of the matriarchal Gelfling culture in a time when the world of Thra was younger and more vibrant. A new generation will soon be able to experience the wonder of this world, when The Dark Crystal: Age of Resistance comes to Netflix globally.

The Dark Crystal, a truly classic movie, introduced a rich, vibrant, hand-crafted world, on which The Dark Crystal: Age of Resistance will only expand, continuing Jim Henson’s innovative and creative legacy. Audiences will once again be thrilled to explore the world of Thra in this epic fantasy that everyone will be talking about.

The Jim Henson Company has remained an established leader in family entertainment for over 60 years and is recognized worldwide as an innovator in puppetry, animatronics and digital animation. Best known as creators of the world-famous Muppets, Henson has received over 50 Emmy Awards and nine Grammy Awards. Recent credits include Julie’s Greenroom (Netflix), Dot. (Universal Kids /Hulu), Splash and Bubbles (PBS), Word Party (Netflix), Doozers (Hulu/ Sprout), and the Emmy®-nominated Sid the Science Kid (PBS), Dinosaur Train (PBS), and Pajanimals (Universal Kids). Television productions include Fraggle Rock, The Storyteller and the sci-fi cult series Farscape. Features include Sony’s The Star, Disney’s Alexander and the Terrible, Horrible, No Good, Very Bad Day, as well as The Dark Crystal, Labyrinth, MirrorMask, and Jim Henson’s Turkey Hollow. The Company is currently in production on the upcoming Netflix original series The Dark Crystal: Age of Resistance. Projects in development include the highly anticipated film Fraggle Rock.

With additional locations in New York and London, The Jim Henson Company is headquartered in Los Angeles on the historic Charlie Chaplin lot, complete with soundstage and post production facilities. The Company is home to Jim Henson’s Creature Shop™, a pre-eminent character-building and visual effects group with international film, television, theme park and advertising clients, as well as Henson Recording Studios, one of the music industry’s top recording facilities known for its world-class blend of state-of-the-art and vintage equipment. The Company’s Henson Alternative brand is currently touring Puppet-Up! – Uncensored, a live puppet improvisational show, and its feature The Happytime Murders, starring Melissa McCarthy, was released this summer.