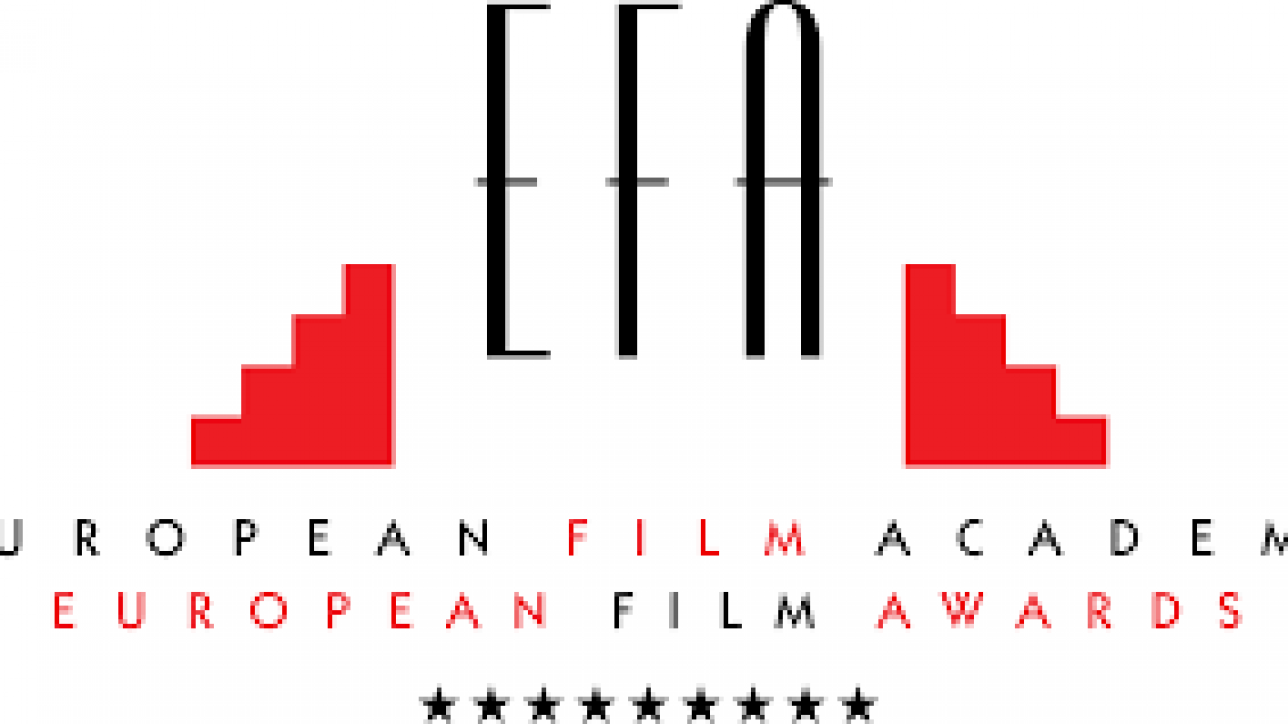 At the Seville European Film Festival, the European Film Academy and EFA Productions proudly announced the nominations for the 32nd European Film Awards. The more than 3,600 EFA Members will now vote for the winners who will be presented during the awards ceremony on 7 December in Berlin.