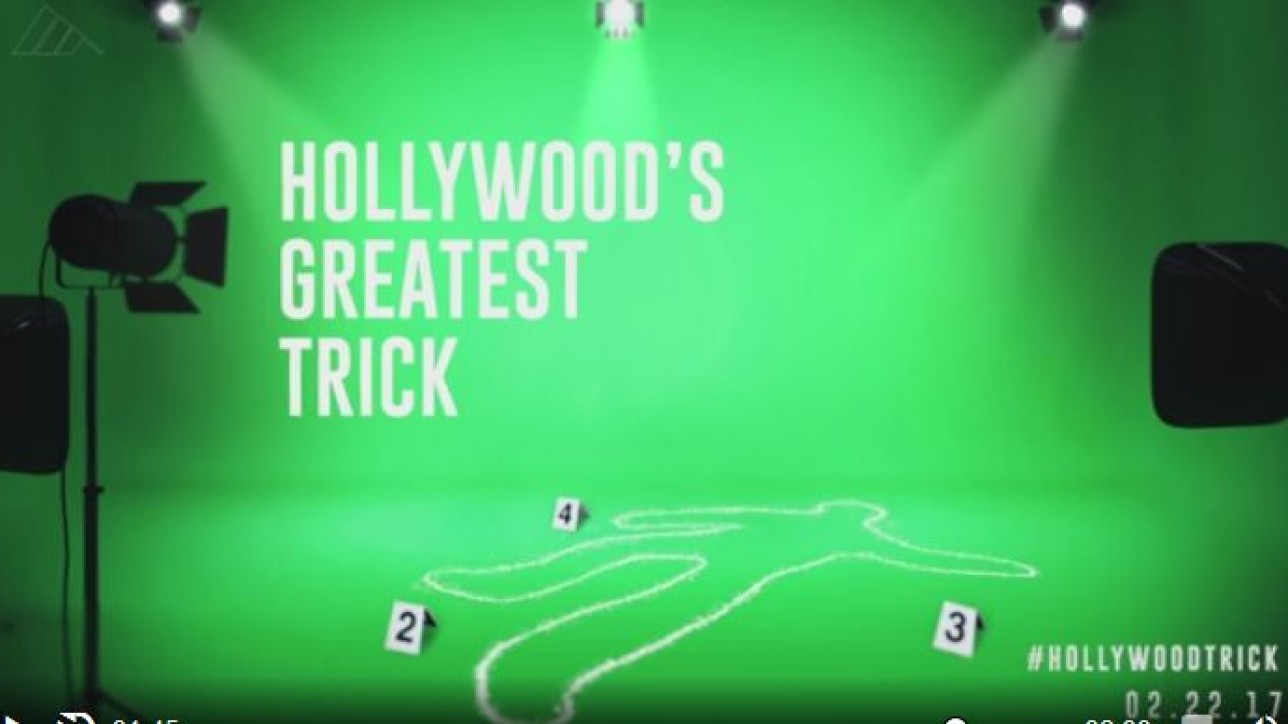 Visual effects artists have created some of the most iconic moments in movie history — unforgettable scenes that transport us not only to other worlds, but to another place in our own lives. They have pushed the boundaries of what was thought possible… and turned our wildest dreams into spellbinding images — all with such skill, we sometimes forget it’s a trick.

The top 10 highest grossing films of 2016 garnered over $9 billion, and all contained that one ingredient essential to monumental global box office success – Computer Generated Imagery.

To convince us these visual effects artists share in this success and – that golden statuettes are not the magicians’ only reward . That’s Hollywood’s greatest trick of all.