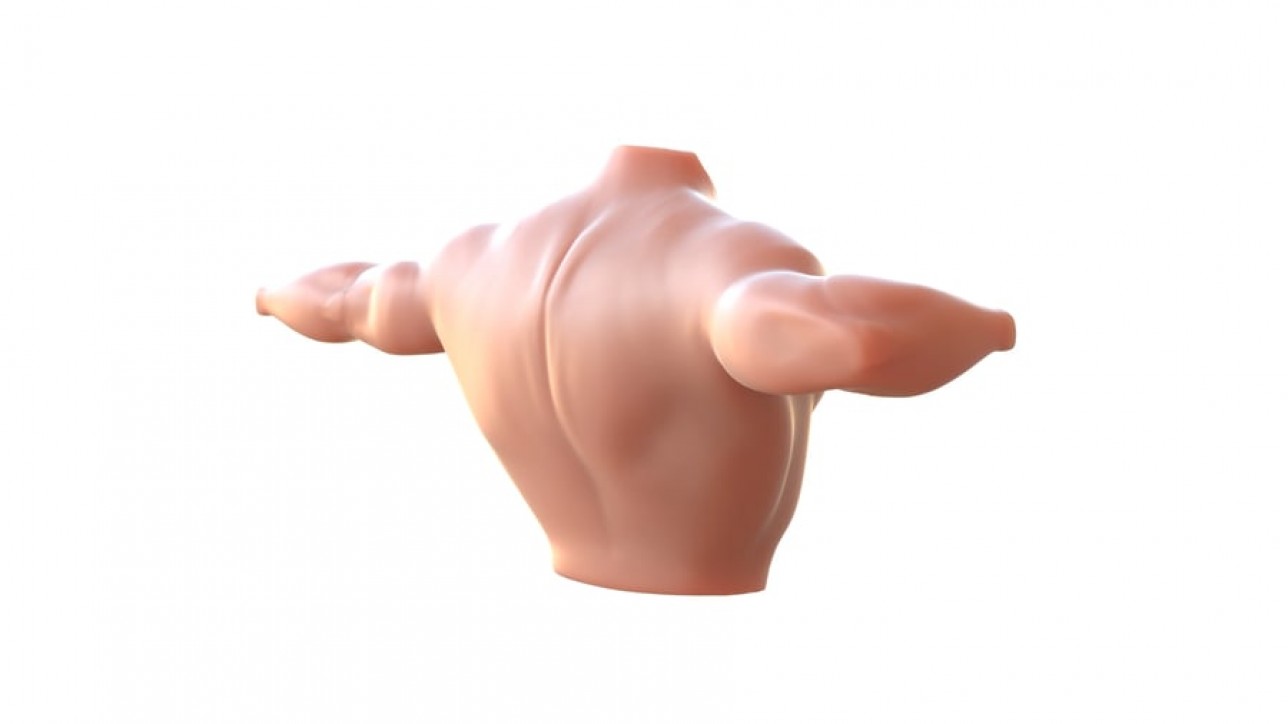 Non-linear hyperelastic energies play a key role in capturing the fleshy appearance of virtual characters. Real-world, volume-preserving biological tissues have Poisson’s ratios near 1/2, but numerical simulation within this regime is notoriously challenging. In order to robustly capture these visual characteristics, we present a novel version of Neo-Hookean elasticity. Our model maintains the fleshy appearance of the Neo-Hookean model, exhibits superior volume preservation, and is robust to extreme kinematic rotations and inversions. We obtain closed-form expressions for the eigenvalues and eigenvectors of all of the system’s components, which allows us to directly project the Hessian to semi-positive-definiteness, and also leads to insights into the numerical behavior of the material. These findings also inform the design of more sophisticated hyperelastic models, which we explore by applying our analysis to Fung and Arruda-Boyce elasticity. We provide extensive comparisons against existing material models.