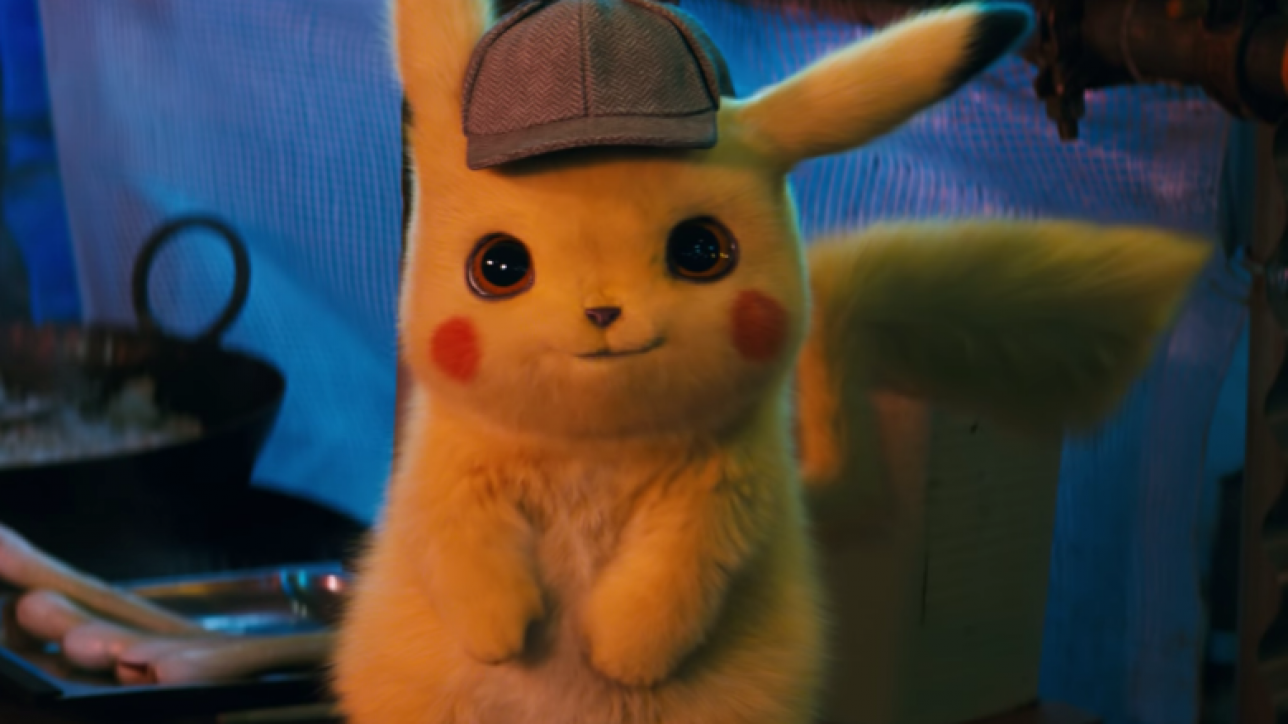 Directed by Rob Letterman (“Goosebumps,” “Monsters Vs. Aliens”), the “POKÉMON Detective Pikachu” creative filmmaking team includes two-time Oscar nominated director of photography John Mathieson (“The Phantom of the Opera,” “Gladiator”), production designer Nigel Phelps (“Pirates of the Caribbean: Dead Men Tell No Lies”) and Oscar-winning editor Mark Sanger (“Gravity”). Visual effects are by Moving Picture Company (“Wonder Woman”) and Framestore (“Guardians of the Galaxy Vol. 2”). Launched in 1996 to overwhelming response, the Pokémon brand is a global sensation that now encompasses a robust video gaming fandom with over 300 million units sold worldwide; trading card games available in 11 languages with more than 23.6 billion cards purchased; an anime television series in its 20th season that is available in 98 countries; and animated films that have grossed more than $700 million at the box office; as well as books, manga comics, music, toys, merchandise, and apps, including the wildly popular Pokémon GO, that has been downloaded over 650 million times and is enjoyed across the globe by fans of all ages. “POKÉMON Detective Pikachu” is set for release beginning May 10, 2019. The film will be distributed outside of Japan and China by Warner Bros. Pictures, in Japan by Toho Company, Ltd. and by Legendary East in China.