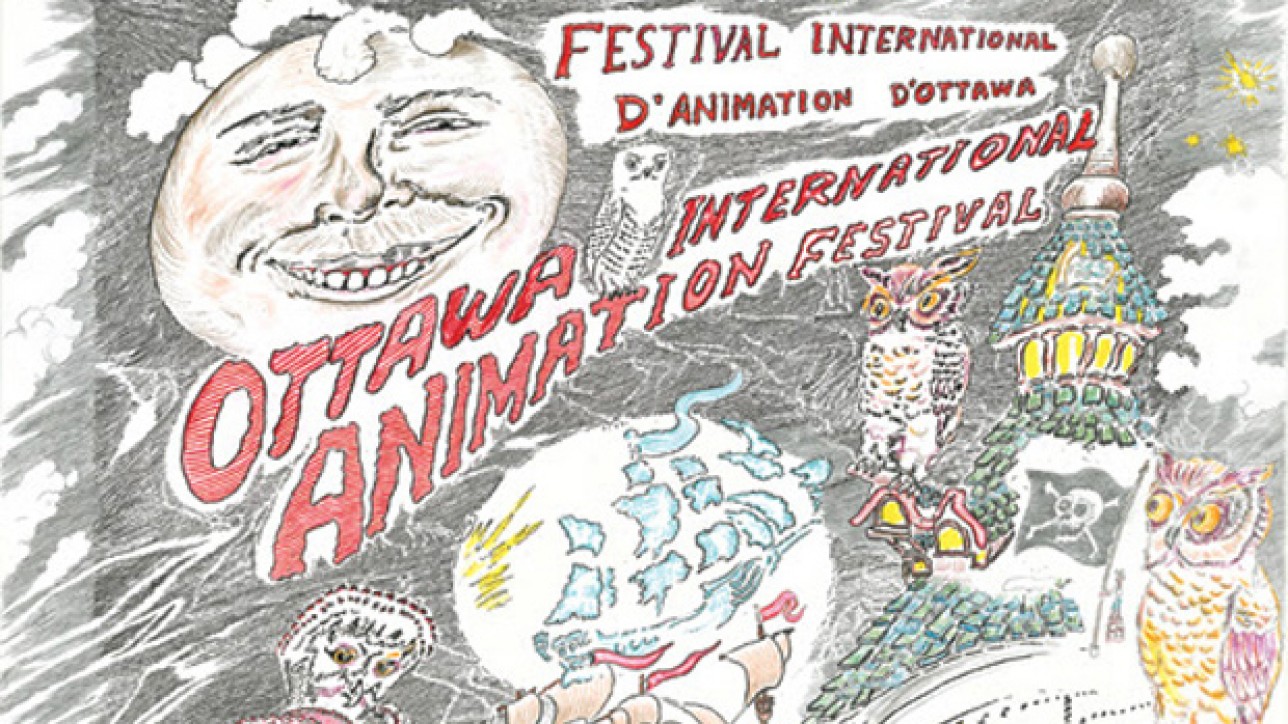 OTTAWA (July 18, 2018) – The Ottawa International Animation Festival (OIAF), North America’s largest and oldest animation film festival, is excited to announce the selections for the Official Competition at this September’s event. There were 100 films selected from a record-setting 2469 entries from more than 20 countries including Latvia, Ecuador, Iran, Japan, Estonia, Brazil and Croatia.

“The films this year are remarkably diverse, mature and provocative,” says Chris Robinson, OIAF Artistic Director. “It really speaks to the many social and cultural challenges facing us today.”

The OIAF is known for showcasing independent as well as more commercial work. In Competition this year is the worldwide cult hit Rick and Morty with the episode Exquisite Corpse, directed by Matt Taylor; also, the Emmy Award-winning animator and director JJ Sedelmaier, known for his work on SNL and The Colbert Report is in Competition with Geico: He-Man :30.

In 2017, John Morena made one film a week for a year as part of his Area 52 project. Morena’s work is a tongue-in-cheek commentary on the things that connect us as a species. Four of these films will be in Competition at the Festival.

This year’s animated features include the Cannes-screened, The Magnificent Cake, by Emma De Swaef and Marc James Roels and Seder-Masochism by Nina Paley (Sita Sings the Blues) — possibly the only Passover movie to feature singing pharaohs and Egyptians and Jews dancing to Led Zeppelin and Gloria Gaynor.

The OIAF runs from September 26-30 at various venues in Ottawa, Ontario, Canada. For a full listing of films in Competition  visit us here.