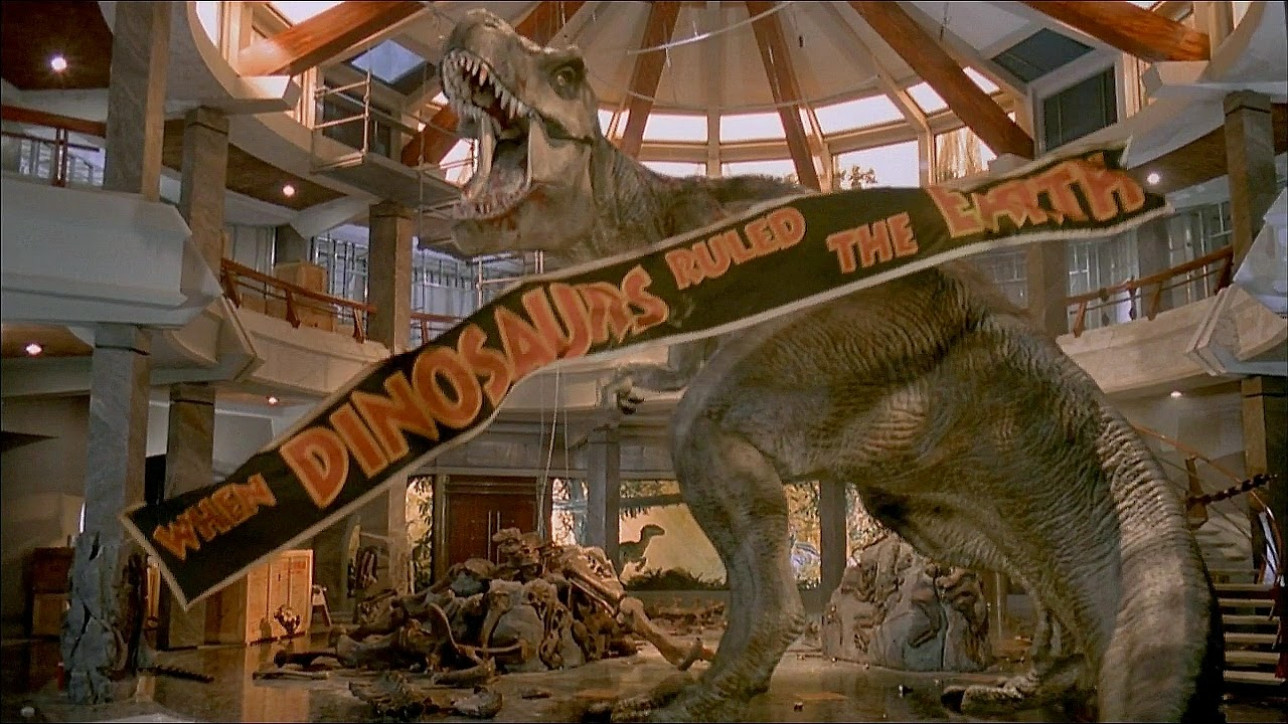 Screenwriter David Koepp discusses with moderator Matt Ryan how he wrote the iconic film, Jurassic Park. Koepp breaks down his process of adapting the novel by Michael Crichton, as well as how he worked with director Steven Spielberg to bring the film to life. He describes working from Spielberg’s storyboards to draft key sequences such as the entrance of the T-Rex. Koepp also shares stories from the set of Jurassic Park, including how Jeff Goldblum reacted to the filming of special effects sequences and how the ending of the movie changed during filming. Furthermore, Koepp discusses writing the sequel to Jurassic Park and a number of his other films, including Spider-Man and Panic Room.

More from: Script to Screen (https://www.uctv.tv/script-to-screen)

The humanities encourage us to think creatively and explore questions about our world. UCTV explores human culture through literature, history, ethics, philosophy, cinema and religion so we can better understand the human experience. UCTV is the broadcast and online media platform of the University of California, featuring programming from its ten campuses, three national labs and affiliated research institutions. UCTV explores a broad spectrum of subjects for a general audience, including science, health and medicine, public affairs, humanities, arts and music, business, education, and agriculture.

Launched in January 2000, UCTV embraces the core missions of the University of California — teaching, research, and public service – by providing quality, in-depth television far beyond the campus borders to inquisitive viewers around the world. (https://www.uctv.tv)