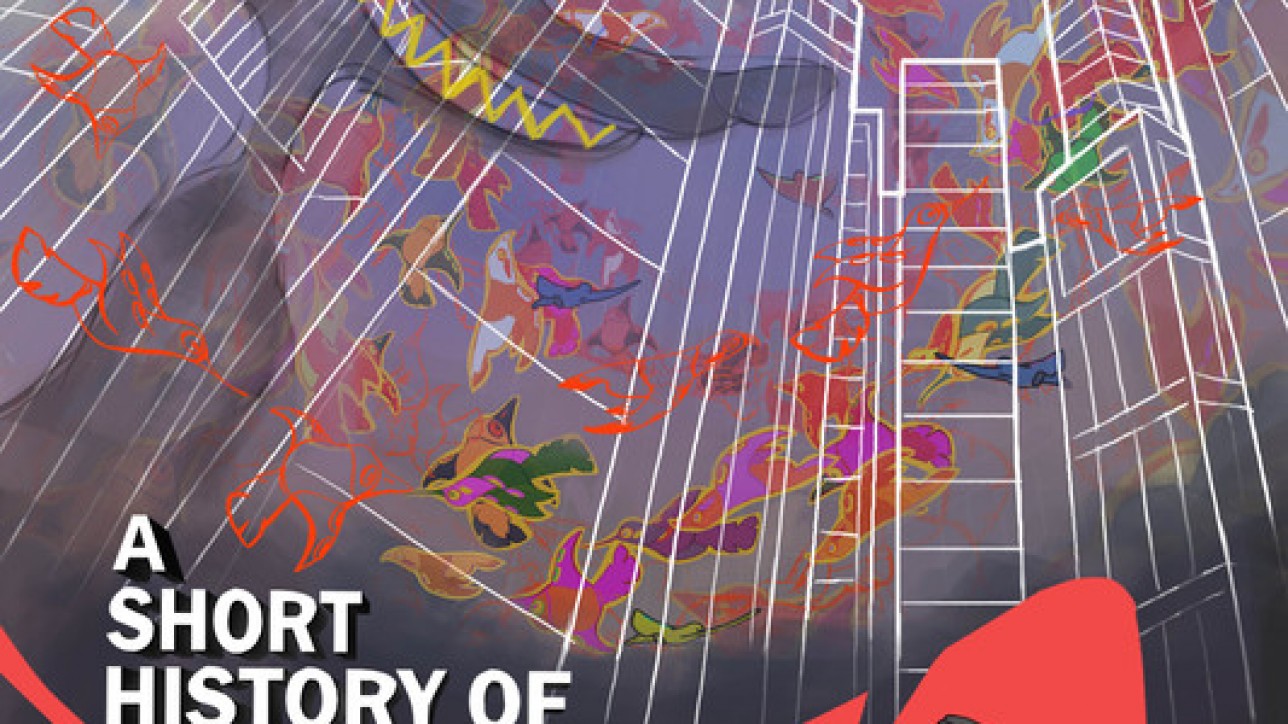 A shapeshifting Coyote takes a Toronto businessman on a dark tour of Canada’s relations with its Indigenous peoples from the 1950s to the present day. Based on Thomas King’s short story, with screenplay and character voice by Mr. King.

Nancy Beiman has been a producer, director, designer, storyboard artist and lead animator at several major studios and companies in six countries including Disney Features, Disney Television, Warner Brothers Animation, and Bill Melendez Productions. She was a member of the inaugural CalArts Character Animation Program, and now serves as a voting member of the Academy of Motion Picture Arts and Sciences. She has written two published books on animation storyboard and animated acting.