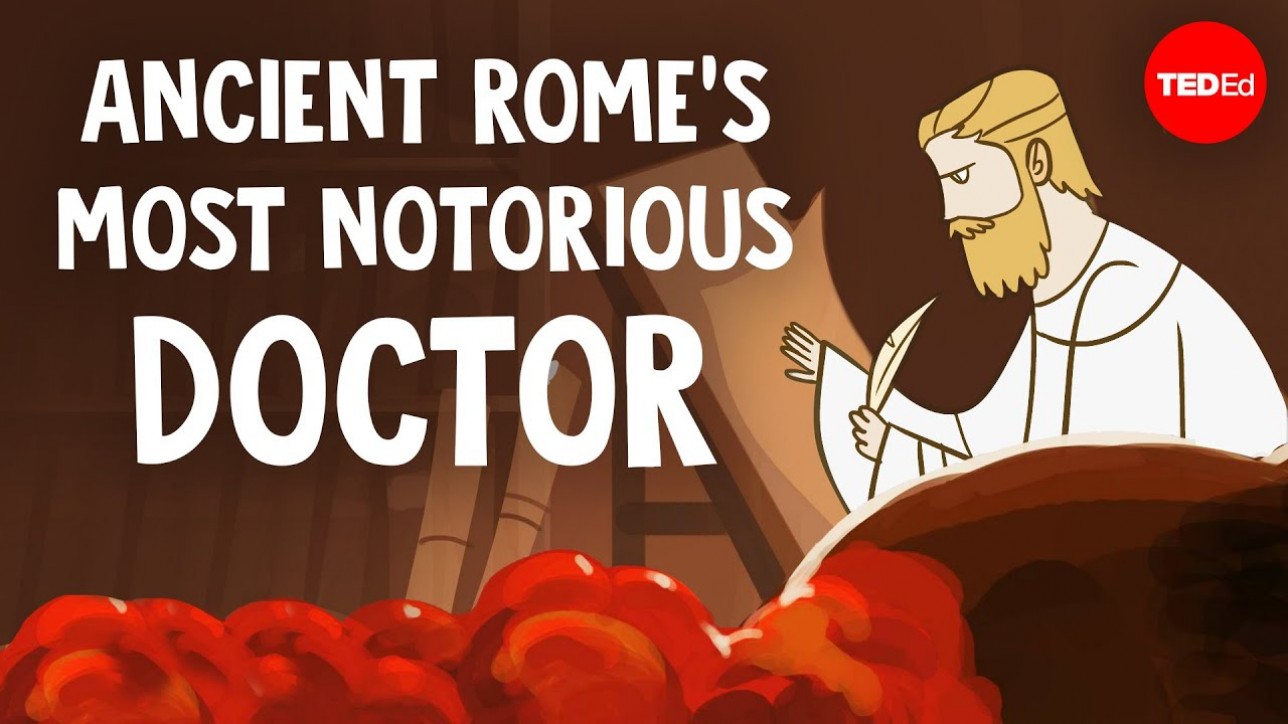 Learn about the Greek physician and philosopher Galen of Pergamon, whose experiments and discoveries changed medicine.

In the 16th century, an anatomist named Andreas Vesalius made a shocking discovery: the most famous human anatomy texts in the world were wrong. While Vesalius knew he was right, announcing the errors would mean challenging Galen of Pergamon. Who was this towering figure? And why was he still revered and feared 1,300 years later? Ramon Glazov profiles the most renowned physician in medical history.