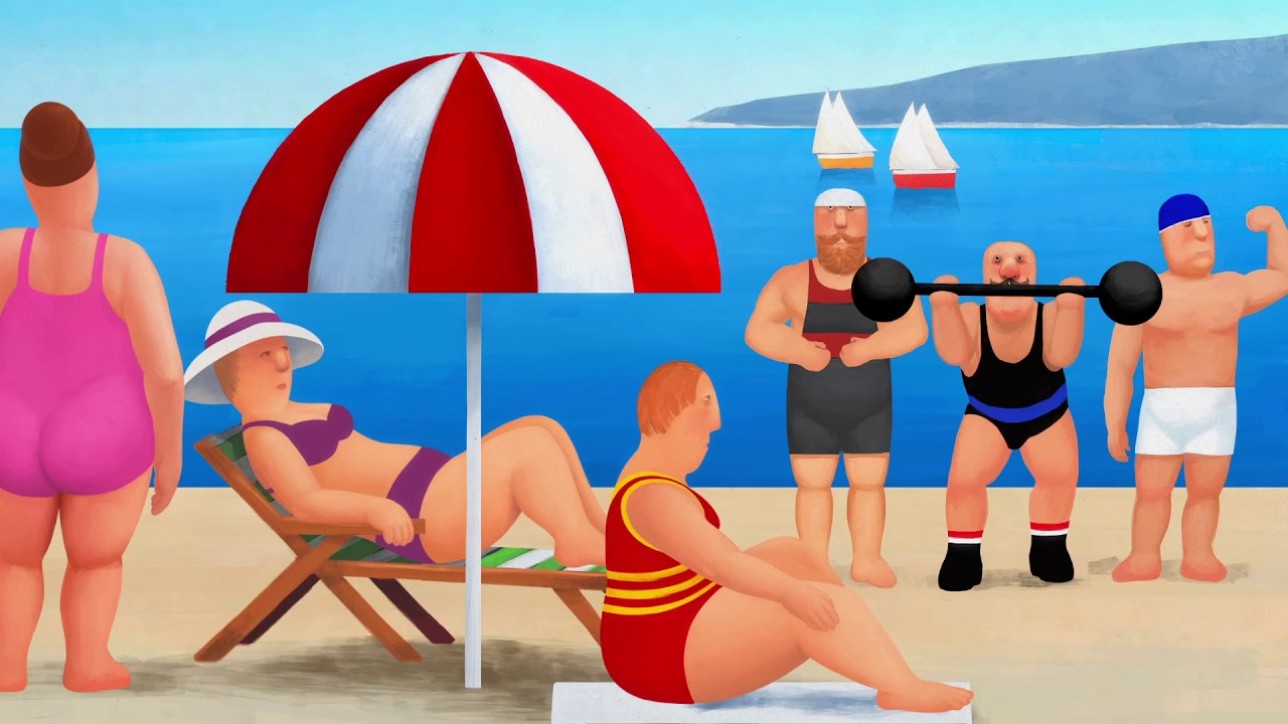 „Cyclists“ is this week’s Staff Pick Premiere. Read more about it on the Vimeo Blog: vimeo.com/blog/post/cyclists-veljko-popovic-staff-pick-premiere/

Filmmaker Bio:
Veljko Popovic (1979) graduated in 2003 from the Academy of Fine Arts in Zagreb, Department of Painting. He has worked with computer graphics since 1998 and co-founded Lemonade3d, studio for CG and animation that later became Prime Render Studios. Since 2012, he has been teaching animation at the Arts Academy in Split. His films have been screened and awarded at numerous film festivals worldwide, including Annecy, Animafest Zagreb, Clermont Ferrand, Aspen, Hiroshima, Leeds, Stuttgart. He was a jury member at numerous film festivals.