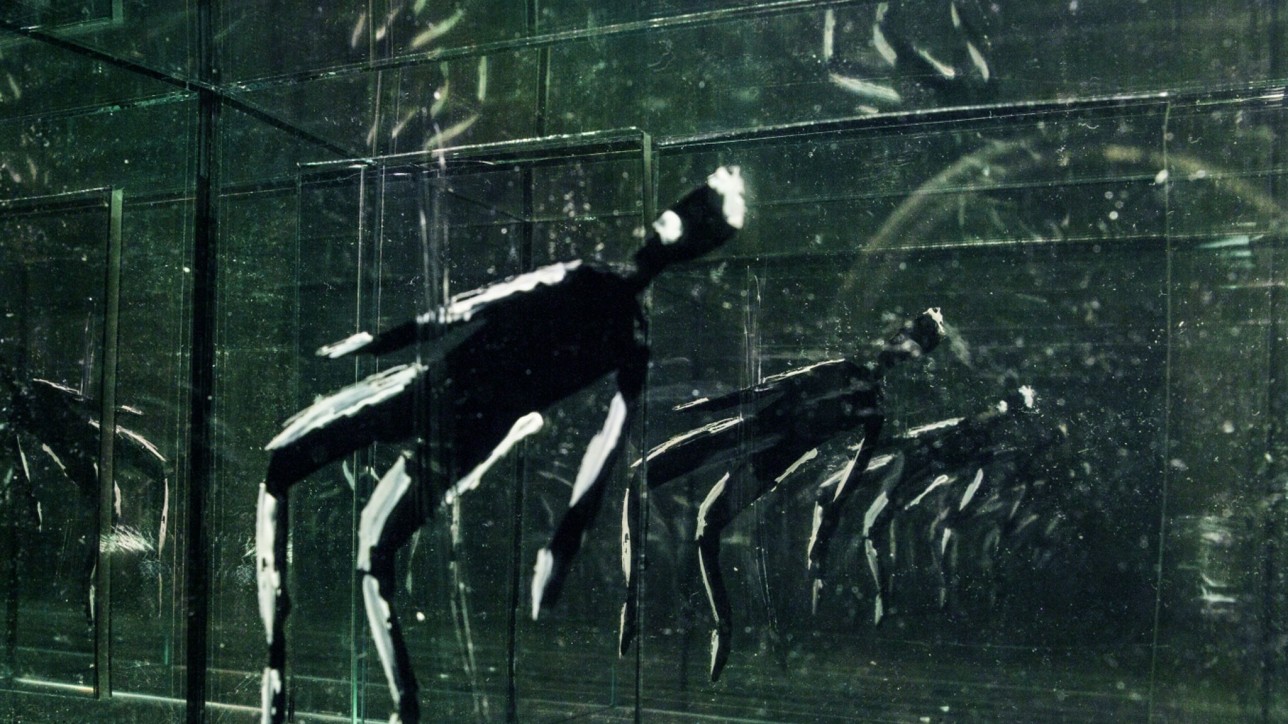 Deyzangeroo, Ehsan Gharib, provided by the National Film Board of Canada

“Deyzangeroo” is a ritual performed in the Iranian port city of Bushehr. Influenced by the city’s colonial rule by the British and Portuguese, and the African slaves that followed, it is imbued with the terror and magic of the lunar eclipse. The ritual is believed to ward off evil spirits and take back the moon. It works every time. Directed by Iranian-Canadian filmmaker Ehsan Gharib, this animated short features hand-painted animation, time-lapse photography, trick photography using mirrors, and the haunting music of virtuoso percussionist Habib Meftah Boushehri.