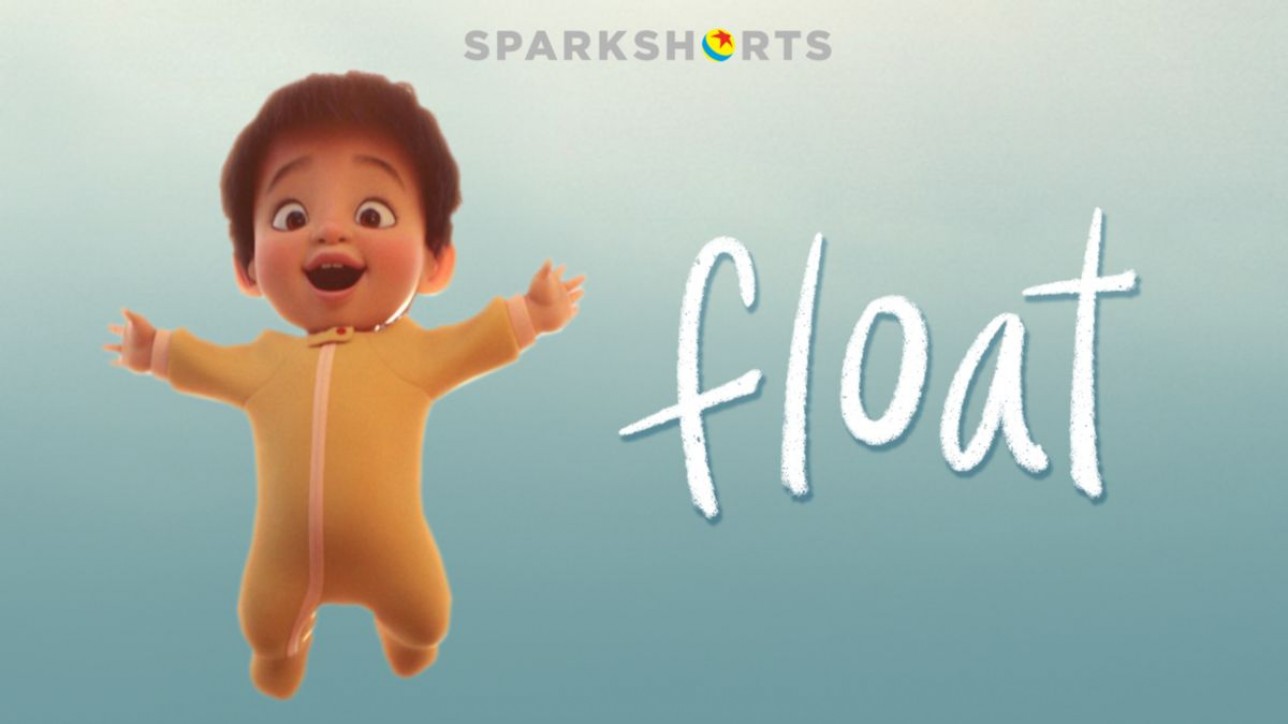 “The SparkShorts program is designed to discover new storytellers, explore new storytelling techniques, and experiment with new production workflows. These films are unlike anything we’ve ever done at Pixar, providing an opportunity to unlock the potential of individual artists and their inventive filmmaking approaches on a smaller scale than our normal fare.”

In FLOAT, a father discovers that his son is different from other kids in the most unusual way. To keep them both safe from judgement, Dad covers him and keeps him out of sight—but when his son’s ability becomes public, Dad must decide whether to run and hide or to accept his son as he is.

Pixar Animation Studios and the SparkShorts filmmakers of FLOAT are in solidarity with the Asian and Asian American communities against Anti-Asian hate in all its forms. We are proud of the onscreen representation in this short and have decided to make it widely available, in celebration of what stories that feature Asian characters can do to promote inclusion everywhere. 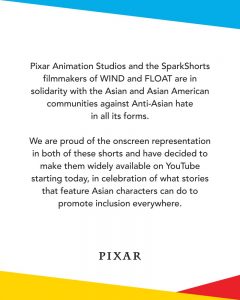