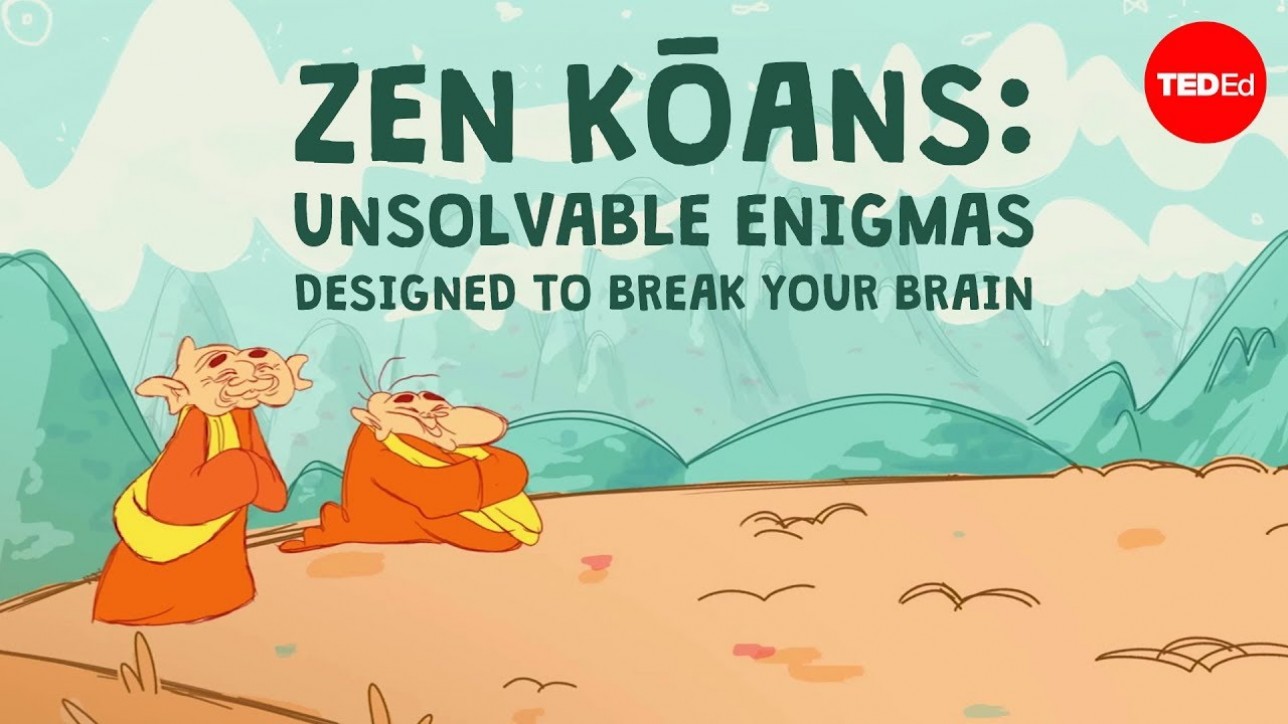 How do we explain the unexplainable? This question has inspired numerous myths, religious practices and scientific inquiries. But Zen Buddhists practicing throughout China from the 9th to 13th century asked a different question – why do we need an explanation? Puqun Li details the bewildering and ambiguous philosophical thought experiments these Buddhists called Zen kōans. Lesson by Puqun Li, directed by Cabong Studios.