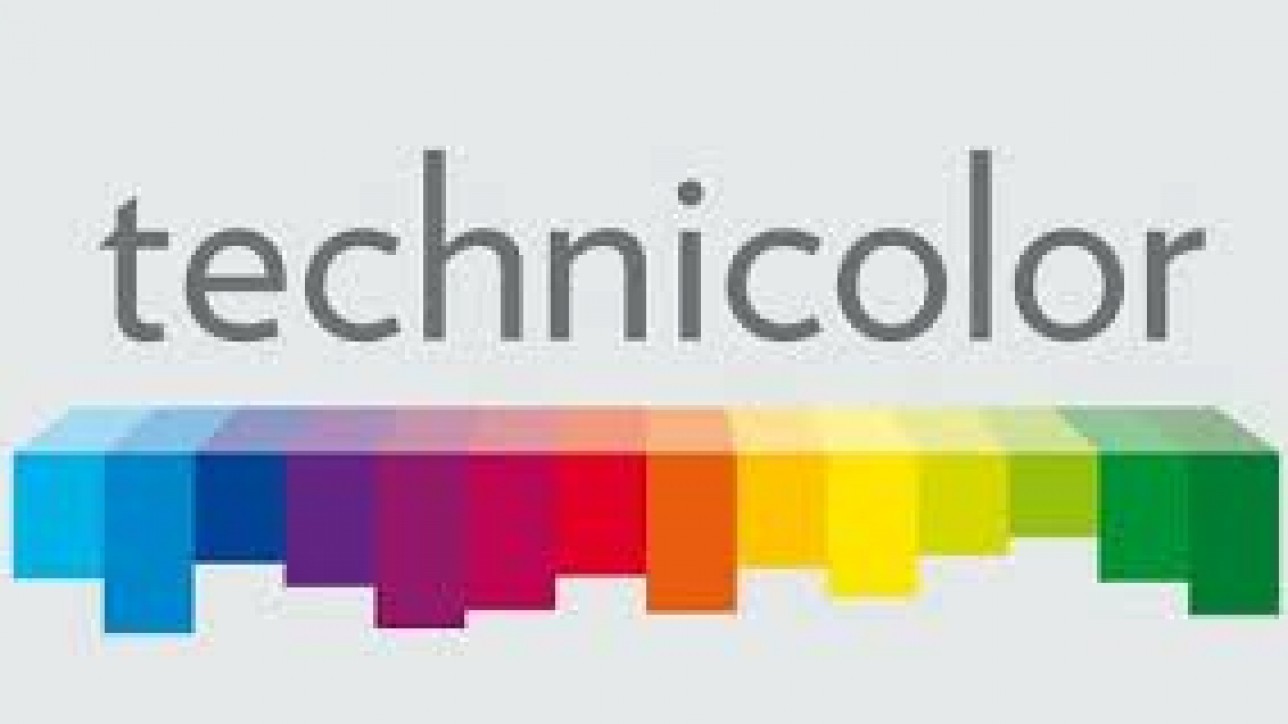 Technicolor is home to the world’s premiere portfolio of visual effects brands, services, and creative innovations. With locations that span the globe, and service offerings tailored to the specific creative and storytelling needs of each project, we power premium content. Our diverse family of VFX brands includes: MPC, The Mill, MR. X, Mikros MPC Advertising, and Technicolor VFX. Each studio has their own unique approach to help storytellers create out of this world experiences.

Paris (France), 22 June 2020 – Technicolor (Euronext Paris: TCH; OTCQX: TCLRY) (the “Company”) announces today that it has reached an agreement in principle on a financial restructuring plan (the “Agreement In Principle”), which meets the Company’s objectives of (i) obtaining a new financing in an amount of €420 million, addressing the liquidity needs of the Group and (ii) deleveraging the Company’s balance sheet, through the equitization of up to €660 million of its Term Loan B and Revolving Credit Facility. The Company has received the support of a majority (65,77%1 ) of its lenders under the Term Loan B and Revolving Credit Facility and of Bpifrance Participations, an institutional shareholder.

This Agreement in Principle, whose terms and conditions are described in more details below, provides a framework for long-term sustainability for the Company’s businesses, employees, customers and suppliers, and offers its current shareholders an opportunity to participate in the Company’s recovery. Based on the proposed new financing plan, gross debt2 is to decrease from the current position of €1,444 million to €1,102 million. The net debt to EBITDA target (post IFRS 16 adjustments) is around 3x at end of 2021, decreasing thereafter.

Furthermore, the Company announces the opening today of an accelerated financial safeguard procedure, in order to facilitate the implementation of the Agreement in Principle, by the Paris commercial Court.

In February 2020, Technicolor informed the market of its intention to launch a €300 million rights issue by June 30th 2020 at the latest, which was authorized by the general meeting of the Company’s shareholders on March 23rd 2020. Since then, the impact of the Covid-19 crisis on the business activities of the Group, and the uncertainty in global market conditions, have rendered it difficult to launch the initially contemplated rights issue within the contemplated timeline, and have increased the liquidity needs of the Group, which were originally intended to be covered by the rights issue.

In May, the Company launched a confidential process aiming at raising a new money facility replacing the rights issue in order to finance the group’s operations and to repay the $110 million bridge loan due on July 31st.

Upon the recommendation of the Comité Ad Hoc (appointed by the board in the context of the debt restructuring and composed of a majority of independent directors) and given the potential significant dilution implied by such capital increases, the Board of Directors decided on June 5th to appoint, on a voluntary basis, Finexsi (g.windsor@finexsi.com / 01 43 18 42 42), as independent appraiser, in accordance with article 261-3 of the AMF General Regulation. Finexsi will, in particular, issue a fairness opinion on the proposed capital increases.

On June 11th, the Company announced the launching of a waiver consent solicitation of its existing lenders under its Credit Facilities, in order to allow the Company to have the option to request (i) the opening in France of a “procédure de sauvegarde financière accélérée” (which is a form of pre-negotiated safeguard procedure with financial creditors only) (“SFA”) on Technicolor SA and (ii) the recognition of the SFA in the US, in accordance with applicable regulations (the “Recognition Procedure”), without such actions constituting an event of default under the Credit Facilities.

After having received waiver consents from the requisite majority of its lenders, the Company therefore decided on June 18th to file a request for the opening in France of an SFA, with the Recognition Procedure to be filed shortly after the SFA has been opened. The SFA was effectively opened today.

The SFA allows for the implementation of the transaction with only a 2/3 majority of impacted lenders under the Credit Facilities. As of today, lenders representing 65,77% of the principal amount of the Term Loan B and Revolving Credit Facility, as well as Bpifrance Participations, an institutional shareholder holding c. 7.5% of the share capital (the “Ad Hoc Group”), support the Agreement in Principle, setting out the terms and conditions of the debt restructuring of the Group, as further detailed below.

Technicolor intends to implement the debt restructuring provided for by the Agreement in Principle in the framework of an SFA plan which remains subject to conditions precedent as further detailed below, in particular to a favorable vote by an extraordinary shareholders‘ meeting of the Company (the „EGM„) on certain aspects of the SFA plan, and to French court approval.

The Agreement in Principle has received the support of the Board of Directors of the Company. It remains subject to the finalization of the negotiations of its terms as well as negotiations of the necessary documents and agreements.
Implementation of the Agreement in Principle remains subject also to the usual conditions precedent,which include obtaining the favorable support of impacted lenders under the Credit Facilities as well as judicial authorizations and approvals, evidenced at each of the steps of the proceedings. In essence: