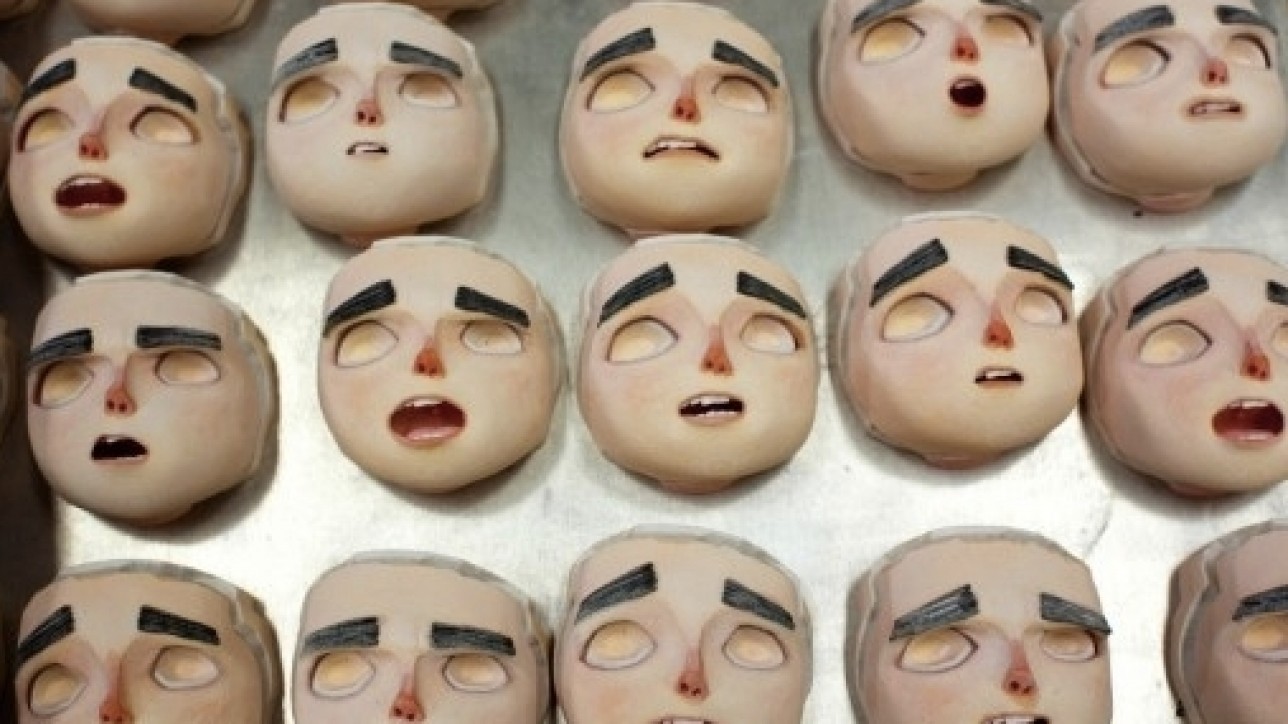 It’s easy to take animation for granted these days. With new styles and improving technologies flooding theaters each year, one can forget just how much effort actually goes into making an animated film. Perhaps no form of animation is more overlooked than stop-motion, the process by which artists move objects (usually puppets) in tiny increments, take photos of the adjustments, and then play the photos back in a sequence to create the illusion of movement. That means that a character’s every blink and twitch is the result of someone adjusting a puppet for just one frame, over and over again. The amount of work that goes into a single sequence of stop-motion animation is mind-boggling, so why go through all this effort? Why spend weeks just to generate sixty seconds of motion, when a computer could do that in a fraction of the time? In this video, we explore the intricacies of stop motion, and why all of that hard work is worth it. Can’t get enough of stop motion and animated films? Check out our Weekend Playlist: Stop Motion Devotion, as well as our spotlight Adventures in Animation.