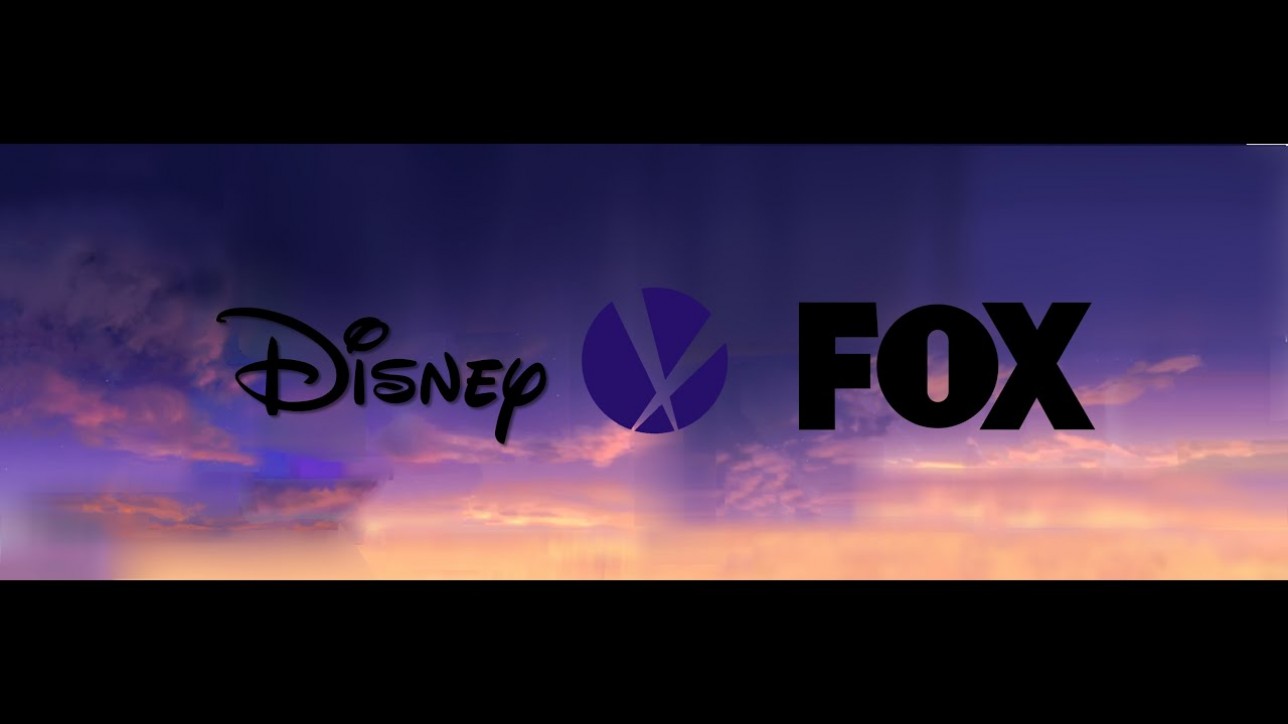 Welcome To The Walt Disney Company, 21st Century Fox Twenty-First Century Fox, Inc. announced that it has today completed the distribution of all issued and outstanding shares of Fox Corporation (“FOX”) common stock to 21CF stockholders (other than holders of the shares held by subsidiaries of 21CF) on a pro rata basis (the “Distribution”). 21CF and FOX are now each a standalone, publicly traded company. FOX Class A common stock and FOX Class B common stock are now listed on the Nasdaq Global Select Market under the symbols “FOXA” and “FOX,” respectively. 21CF Class A common stock and 21CF Class B common stock, which were formerly listed on Nasdaq under the symbols “FOXA” and “FOX,” respectively, are now listed on Nasdaq under the symbols “TFCFA” and “TFCF,” respectively. The Walt Disney Company’s (“Disney”) acquisition of 21CF will become effective at 12:02 a.m. Eastern Time tomorrow, March 20, 2019.