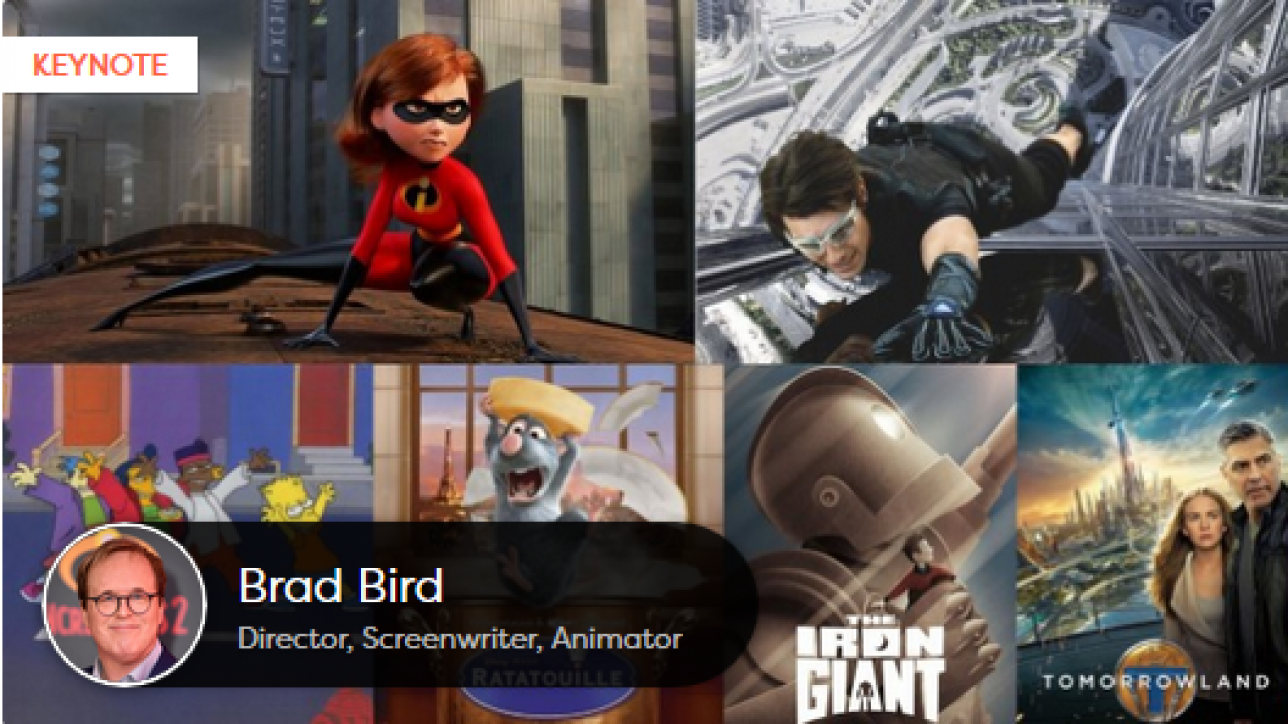 „Year after year, VIEW Conference has established its reputation as the event where the best and the brightest from the world’s digital industries convene to exchange experiences, discuss their work, and to enrich, teach and inspire us,“ says conference director Dr. Maria Elena Gutierrez. „Increasingly, VIEW is not just an event- it’s an experience, a community. It ’s where you should be, too.“ 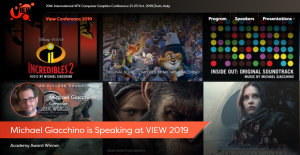 Brad Bird is the award-wining director, screenwriter, animator, producer and voice actor, whose „Incredibles 2“ was on of last year’s biggest hits. In addition, he is known for
his animated feature films „The Iron Giant,“ „The Incredibles“ and „Ratatouille,“ as well as the animated short film „Family Dog.“ His live-action films are „Mission: Impossible – Ghost Protocol“ and „Tomorrowland.“ He is currently writing a live-action musical for Sony Pictures which will include twenty minutes of animation and feature music by Michael Giacchino.
Prolific composer Michael Giacchino has scored countless hit films, including the Oscar-winning score for the 2009 Pixar film „Up.“ His work will be heard this year in the upcoming „Spider-Man: Far From Home,“ and he composed the music for last year’s „Incredibles 2,“ „Bad Times at the El Royale“ and „Jurassic World: Fallen Kingdom.“ In addition, he’s composed the music for „Rogue One: A Star Wars Story,“ „Doctor Strange,“ „Coco“ and „Inside Out.“ His list of credits stretches across more than 130 films, TV series and video games.
Longtime Pixar filmmaker Ralph Eggleston was the production designer on Bird’s „Incredibles 2“ and other Pixar hits „Inside Out,“ „WALL-E“ and „Finding Nemo,“ was the art director on „The Incredibles“ and „Toy Story,“ and won an Oscar for his animated short „For the Birds“. 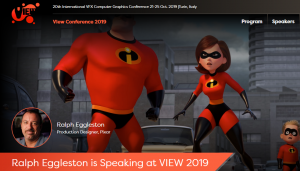