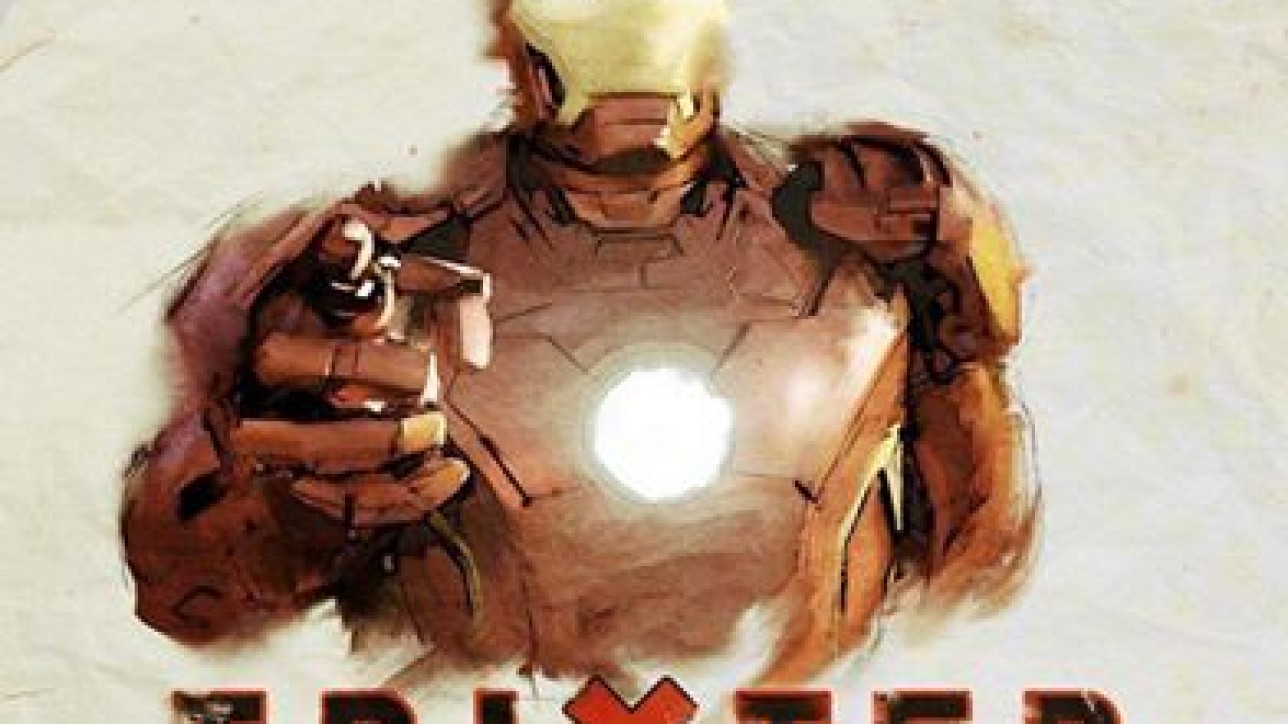 Trixter Munich is currently looking for:

Due to the immediate need and short term nature of this project, we are only able to consider applicants who are already eligible to work in Europe.