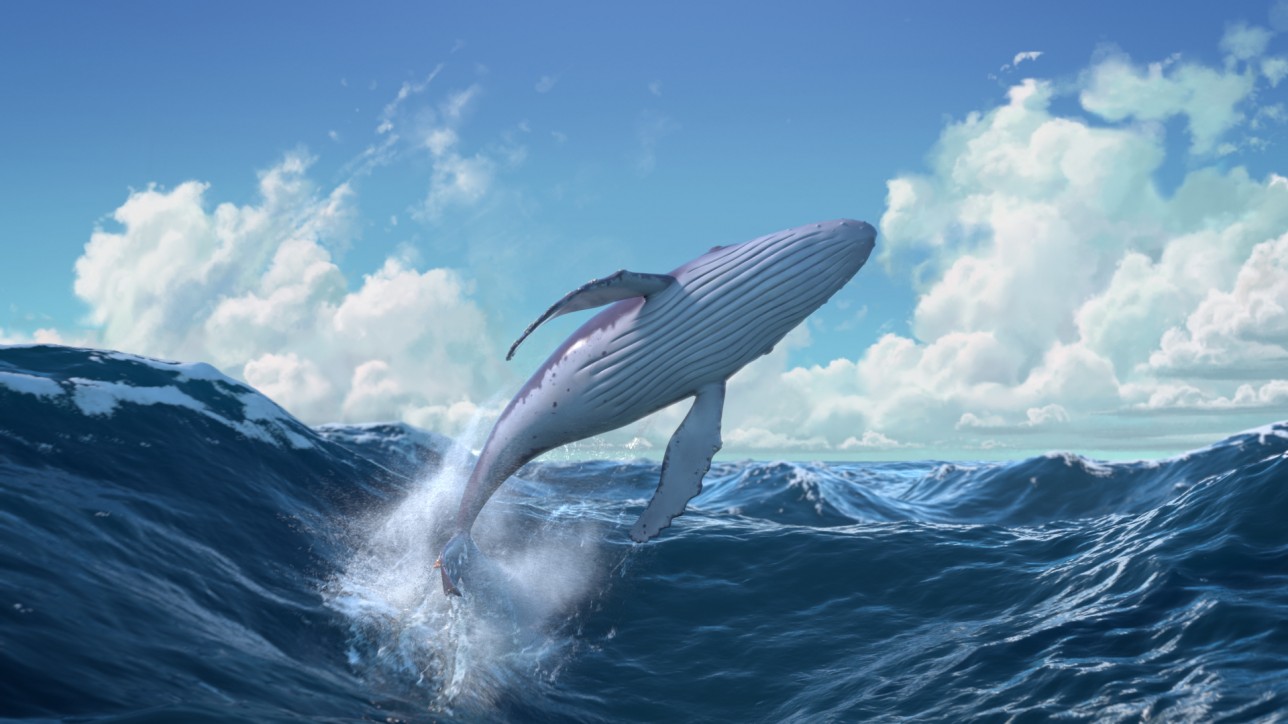 The Snail And The Whale follows the amazing journey of a tiny snail who longs to see the world and manages to hitch a ride on the tail of a huge humpback whale.

The story is a joyous, empowering tale about the natural wonders of the earth and discovering that however small you are, you can make a difference. This half hour adaptation is a beautiful account of an unlikely friendship, and is voiced by stellar British acting talent, Rob Brydon as the whale, Sally Hawkins as the snail, Cariad Lloyd as the teacher and Dame Diana Rigg as the narrator.

Written in 2003 by Julia Donaldson and illustrated by Axel Scheffler, creators of the modern classic The Gruffalo, this marks the seventh BBC One adaptation by Magic Light Pictures of a Donaldson/Scheffler children’s book.