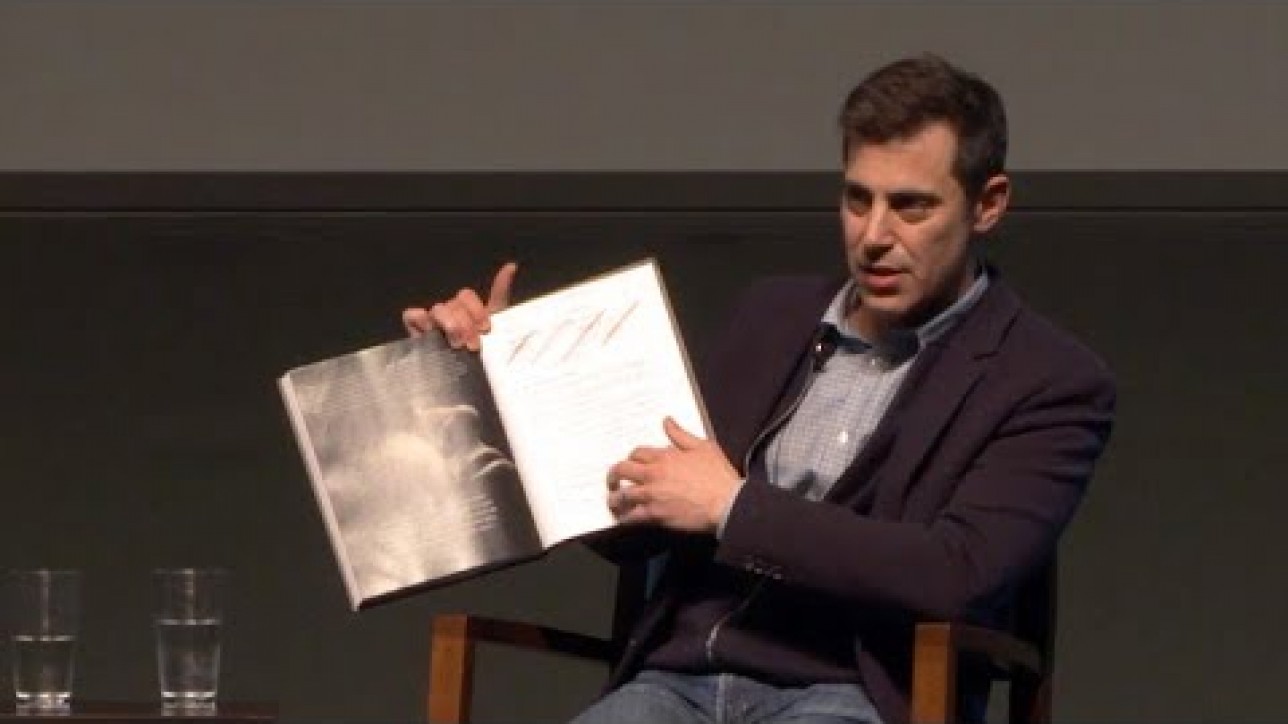 Academy Award-winning screenwriter Josh Singer (Spotlight, The Post) discusses First Man (2018) with Matt Ryan as part of the Carsey-Wolf Center’s Script to Screen series. Singer talks about the depth of research necessary to write the screenplay for First Man, including the creative challenges involved in portraying Neil Armstrong who was known for being a man of few words in a film that also has long stretches of minimalistic dialogue, much of which was taken directly from Apollo 11 mission transcripts. Singer comments on his shared desire with director Damien Chazelle for maximum historical accuracy, and the challenges this presented when accounts and recollections of the events sometimes differed in detail. Singer mentions his extensive work consulting with those who were actually present during the mission and depicted in the film, including astronaut Buzz Aldrin, the family of Neil Armstrong, and other members of NASA.