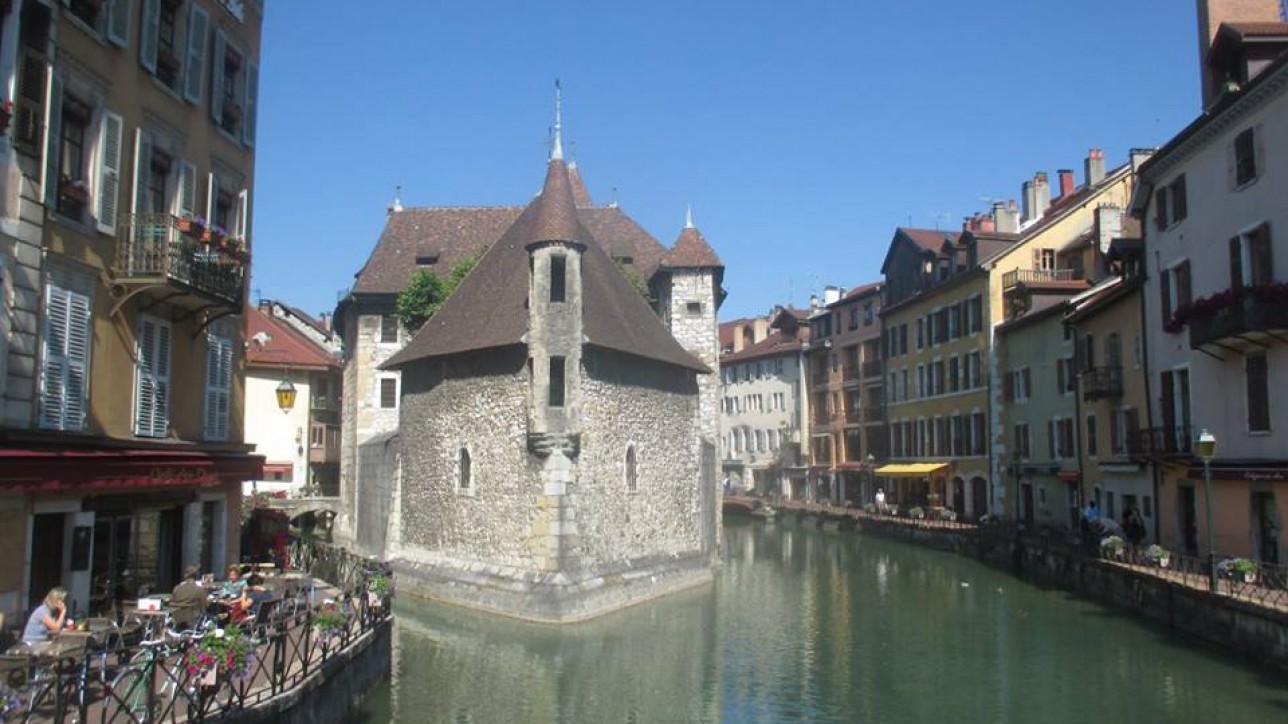 Thinking Like a Child: Embracing Change in an Ever-Evolving Art Form
A 38-year veteran of Walt Disney Feature Animation, Glen Keane created some of the most beloved Disney characters of all time, from Ariel to Tarzan. In 2012, he departed Disney to begin Glen Keane Productions as a way to further his artistic explorations in animation, design and film.
The animation master will share his journey of merging art and technology throughout his career and how the animation medium has evolved over the years. He will close his presentation with a screening of his latest film, Dear Basketball, a collaboration with two legends, basketball star Kobe Bryant and Oscar-winning composer John Williams.

Take a sneak peek in the first footage from

In the year 2054, Godzilla obliterates the Earth, marking an utter defeat for the human race. People board the hyper-speed spaceship and abandon the planet and its survivors, to endure a long and harsh exodus in space. Twenty years go by. The drifting survivors start warming up to the idea of returning to Earth.

Little Vampire is bored. He has been ten years old for three hundred years and he wants to go to school and make new friends. Michael is an orphan with problems at school, and his meeting with Little Vampire sets him on a course for adventure in a world of fantasy and imagination. As the two forge their new friendship, the terrible Gibbus appears. 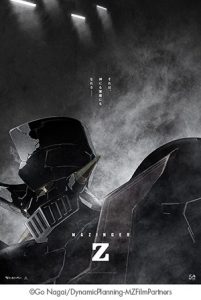 Mazinger Z, Japan’s major manga series, is making its big comeback on the international animation scene. Toei Animation is producing a new opus of adventures for the famous robot. The manga written and illustrated by Go Nagai in the 70s was already adapted into an anime series, but this time it’s hitting the big screen as a feature film in Europe and around the globe.

The film will add a new chapter to the adventures of the super robot. As the world faces a new threat, Mazinger aka „Iron Castle“ stands up with all his might!

Mazinger Z, will be presented by Go Nagai on Wednesday 14th June from 4 to 5:15 pm, in the Grande salle at Bonlieu (Making of – Open to Meetings and Mifa badgeholders, by reservation).

Graduated from the Emily Carr College in Vancouver, Robert Valley is in high demand as a director, graphic artist, designer and animator. His vast array of work includes Gorillaz music videos, the Massive Swerve graphic novel series, Annie Awards and Pear Cider and Cigarettes, his Oscar-nominated short film.
Robert will demonstrate some of the key steps in going from graphic novel to animation, taking examples from Pear Cider and Cigarettes and he will also present the Gorillaz music video he made in collaboration with Jamie Hewlett. This will give audience members the chance to see how his animation style has developed over the years and better understand his vision as a director.

Two of Nickelodeon’s series creators Joe Murray (Rocko’s Modern Life) and Robert Scull (Bubble Guppies) are teaming up to discuss their journeys as show creators, how they bring their visions to life and their prolific careers in animation from the ‘90s until now. Plus, an exclusive sneak peek at the upcoming „Rocko’s Modern Life“ TV movie.

Along with The Art of Storytelling, from Comics to Animation with Lewis Trondheim, Guy Delisle and Arthur de Pins

With the upcoming release of Star Wars: Episode VIII on 13th December 2017, Annecy 2017 decided to invite Hal Hickel, Animation Director at Industrial Light & Magic, who will talk about animating the creatures, characters and vehicles in the Star Wars films. 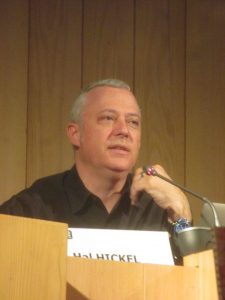 Mac Guff Ligne studio is one of France’s 3D pioneers… and one of the rare survivors. Its history, closely related to that of animation and VFX in France, has always embodied decisive issues in the sector, and continues to do so today. This conference will be a chance to look back on heroic times, for the pleasure of veterans and the edification of young ones, but above all, will give an overview of current productions for everyone’s enjoyment.

Adding new seasons to a TV series should logically be a less risky venture. The success of a first season bodes well for those following and the reusability factor reduces costs. But is it really that easy? How do you manage such issues as writing, optimising characters and sets or rationalising production? Three examples will be presented to answer these questions.

With Alice Delande, Head of Fiction and Animation Support, CNC.

A rare opportunity to discover the creative or technological processes used by some major animation studios like: