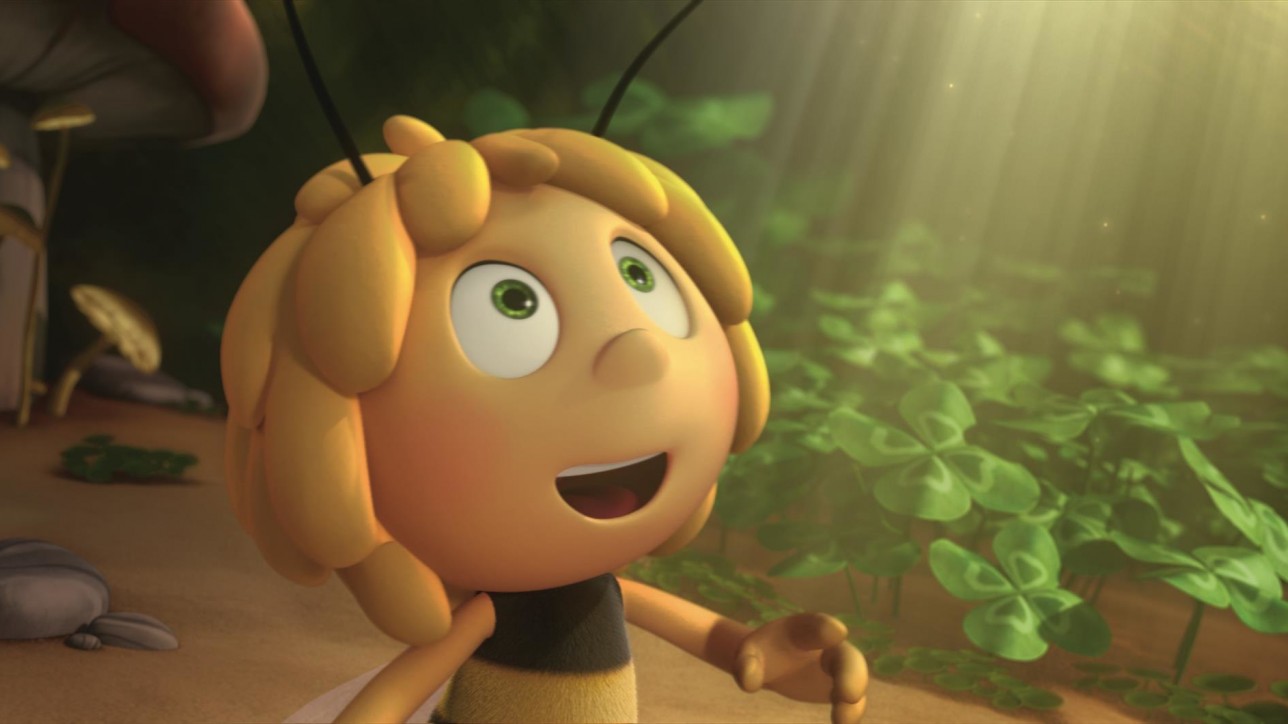 Flying Bark are currently in production on our 3rd Maya The Bee feature, The Golden Orb, which sees Maya and her best friend Willi embark on a road trip filled with adventure. Flying Bark is an independent production company that believes in work life balance and a collaborative environment.

As an animator you will get to work closely with the Director, experience freedom by flexing your creative muscles and actively participate in the storytelling process. We are looking for enthusiastic and passionate animators of all levels to join our team and be a part of our growing company. 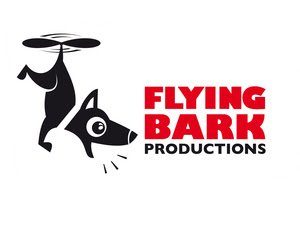 If you want to live this sweet adventure with us, send your showreel to: jobs@flyingbark.com.au

As this is an official Australian/German Co-Production we are only able to consider artists who are citizens or permanent residents of either Aus/NZ or The EU.

Studio 100 Media, Munich announced that production has commenced for the third movie about the world’s most famous and beloved little bee Maya. The latest feature film in the series is planned to hit cinemas in 2020/21. “MAYA THE BEE 3 – THE GOLDEN ORB” will be produced by Studio 100 Media in coproduction with Australian production company, Studio B Animation, and in association with Flying Bark Productions. Munich-based Studio 100 Film is the international sales agency for the worldwide rights and presents first designs and details at AFM 2018, at Loews Office #653.

“We are delighted to add yet another chapter to Maya the Bee’s success story. We sold our first two Maya movies to more than 170 countries worldwide and already have presales of ‘Maya the Bee 3 – The Golden Orb’ to the USA, France and Poland. For this new movie we renew our successful collaboration with our previous partner Universum Film and hope that Maya’s next theatrical adventure will entertain children and families worldwide just like the first movies have done and still do,” says Ulli Stoef, CEO of  Studio 100 Media.

Brian Rosen, founder of Studio B Animation, adds “My co-producer, Tracy Lenon, and I are very excited to be making another Maya the Bee film. It is such an iconic title that has been entertaining young children for more than 100 years.”

“Flying Bark are proud to be collaborating on our 3rd Maya feature film. We believe in the importance of our young audience seeing inspirational female protagonists who deal with challenges, find solutions and approach obstacles with good natured tenacity. Maya is the kind of relatable character who can be both fun, and a great role model, helping kids make sense of the world around them”, says Barbara Stephen, Managing Director and Executive Producer, Flying Bark Productions.

When Maya and Willi bust out of winter lock down early they are catapulted headfirst into a top secret mission! Entrusted with the care of a sacred seed, Maya and Willi team up with the loveable but clumsy ants Arnie and Barney to deliver the seed to its new home atop the mysterious Bonsai Mountain. But when their “seed” hatches, Maya and Willi come face to face with their biggest responsibility yet – a smooshy, squishy little princess! They have to take on bounty hunters, thugs and ruthless enemies, to return the lost princess to her mountain colony, only to find it hanging in the balance of a turf war and remorseless predators. Willi discovers a side of himself that he never expected as he becomes protective of the tiny princess. In this new adventure Maya’s curiosity and charisma will again engage and delight audiences as Maya has done so for many years.

Studio 100 Film is an international, independent sales agency for upmarket children’s and family movies. The Munich-based company is subsidiary of Studio 100 Media and distributes Studio 100 Media’s animation feature films such as “Maya the Bee – First Flight”. Besides it acts as sales agency for selected third party films. Studio 100 Film’s focus is to represent a well-chosen portfolio of films internationally with the due attentiveness. For further information please go to www.studio100film.com

Studio 100 Media is an international production and distribution company within the children’s and family entertainment sector. Based in Munich, Germany, the company is a 100 percent subsidiary of Belgian firm Studio 100. The Company develops and acquires new content, engages in co-production and co-financing activities and is also responsible for the international distribution of its own and third party rights. Studio 100 Media’s business model is the perfect vertical and horizontal integration of its IP’s. In marketing its license rights the Company pursues a global strategy within sectors ranging from Content Distribution, Licensing and Home Entertainment through to Theatrical Movies, Stage Shows and Theme Parks. www.studio100media.com

About Studio B Animation

Studio B Animation was established in 2016 to specialise in family entertainment. All Studio B projects will have an emphasis on CGI or a mix of live action and animation. The company will be procuring well-known titles that already resonate with young audiences, as well as producing original content with the aim of creating new iconic characters and family films with international distribution. The founder of Studio B Animation, Brian Rosen, has a long track record in family entertainment beginning 1980 with the well-known comic strip character Fatty Finn. Throughout his career, Brian has produced major international films such as the animated feature FernGully – The Last Rainforest (distributed worldwide by 20th Century Fox), Walt Disney’s interpretation of the Roald Dahl classic, James and the Giant Peach, and the Australian classic, the Blinky Bill Movie. Studio B’s producer, Tracy Lenon, has worked in animation and animatronics for twenty years. After a long stint in London at internationally renowned Jim Henson’s Creature Shop, she returned to Sydney in 2006 working on Happy Feet 1 & 2, Tashi TV series; Erky Perky season 3, and The Wild Adventures of Blinky Bill. She moved to Studio B to work alongside Brian in 2016. Following on from the success of the most recent production, Maya the Bee: The Honey Games, Studio B Animation have embarked on the second sequel, Maya the Bee: The Golden Orb, due for release in 2020.

Flying Bark Productions is a Sydney based full service 2D and 3D animation studio which has been creating beloved children’s and family content since 1968. The company’s historical line-up includes iconic Australian programs –  Dot and the Kangaroo and the 1990’s Blinky Bill Series. More recently, they have revised the Blinky brand for a new generation with TV Series, The Wild Adventures of Blinky Bill; completed the second Maya The Bee animated feature, The Honey Games; and are receiving global recognition for their 2D animation work on Nickelodeon’s Rise of the Teenage Mutant Ninja Turtles TV series. Flying Bark is currently in production on the 100% Wolf feature film and the follow up 26-part TV series of the same name; as well as the latest Maya The Bee Movie, The Golden Orb. Flying Bark is one of the few independent production companies in Australia to produce IP feature films, television, web series and provide services in both 2D & 3D animation. Celebrating 50 years of creating original concepts and reimagining classic properties, Flying Bark continues to succeed by evolving with the new media landscape and emerging opportunities in the global market. www.flyingbark.com.au 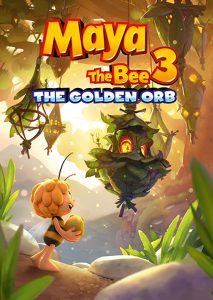