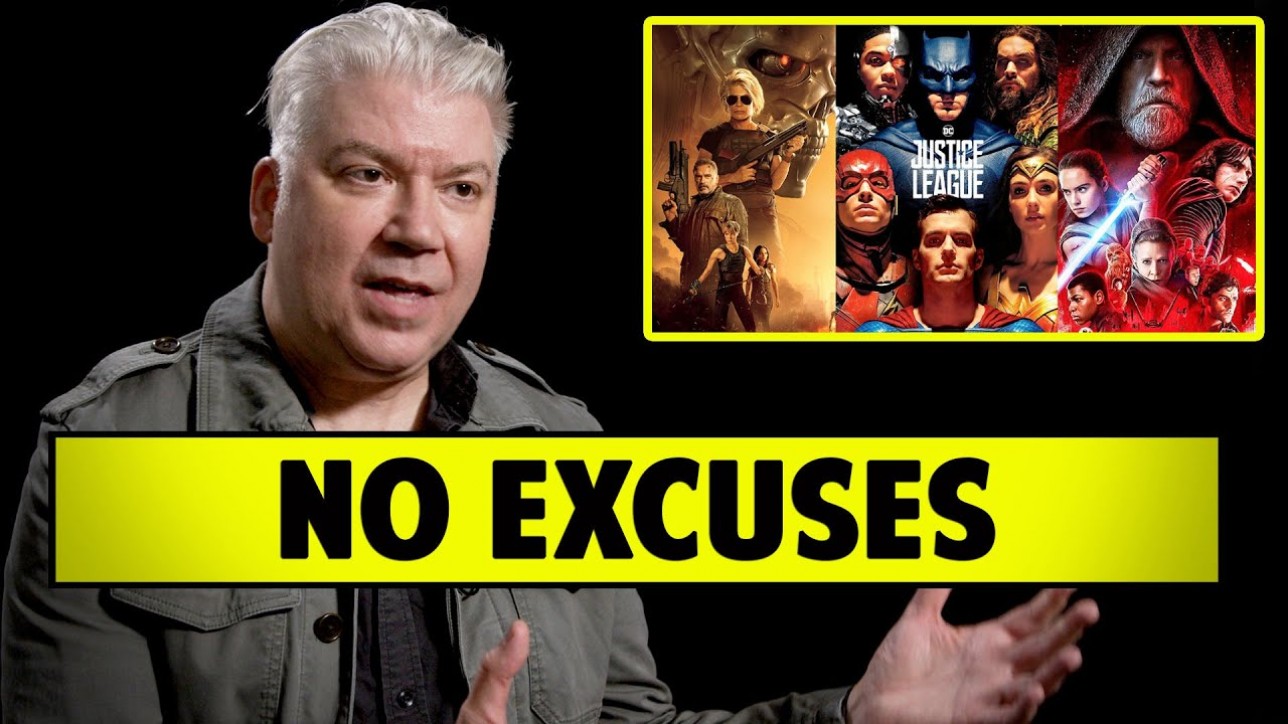 Chris Gore is a writer, comedian, author and television personality who has built a solid reputation as a hilariously outspoken voice in the entertainment world. As a teenager, Chris founded the brutally honest magazine Film Threat, which began as a fanzine while he was a college student in Detroit. As Film Threat evolved into a respected national magazine, he relocated to Los Angeles. The print magazine was retired in 1997 when it was re-launched as a web site. FilmThreat.com found a huge audience online and was named one of the top five movie web sites by the Wall Street Journal. Chris has appeared as a film expert on MSNBC, E!, CNN, Travel Channel, and Reelz Channel. Chis has also hosted shows on FX, Starz, IFC and G4TV’s Attack of the Show as the show’s film expert. His weekly movie review segment DVDuesday was among the most popular on G4. Chris is also an author, having written The 50 Greatest Movies Never Made and The Complete DVD Book. His book The Ultimate Film Festival Survival Guide is considered the bible of the industry and is required reading at film school.

BUY THE BOOK – THE 50 GREATEST MOVIES NEVER MADE https://amzn.to/3tvKTkg