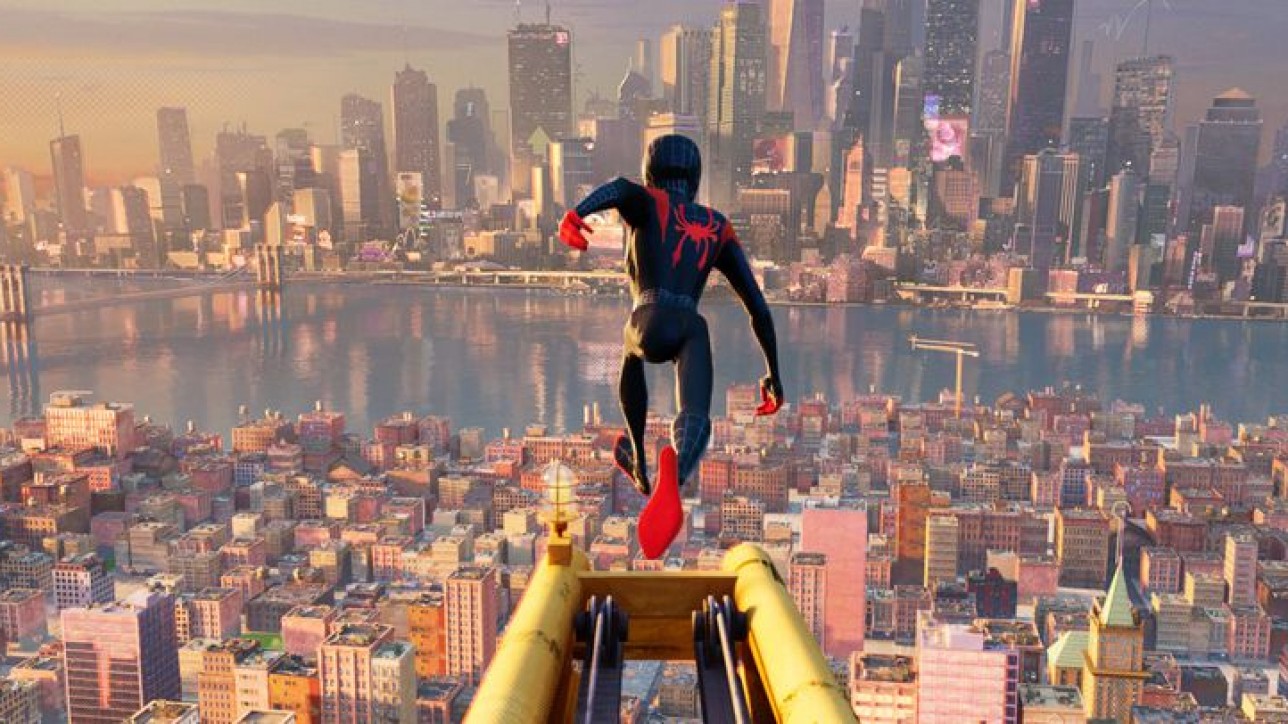 The winners of the EE British Academy Film Awards have been announced at the ceremony hosted by Joanna Lumley at the Royal Albert Hall, London, on Sunday 10 February 2019

Roma won four awards: Best Film, Director, Cinematography and Film Not in the English Language. Alfonso Cuarón won in each of these categories.

Spider-Man: Into the Spider-Verse took the award for Animated Film, Black Panther received the BAFTA for Special Visual Effects.