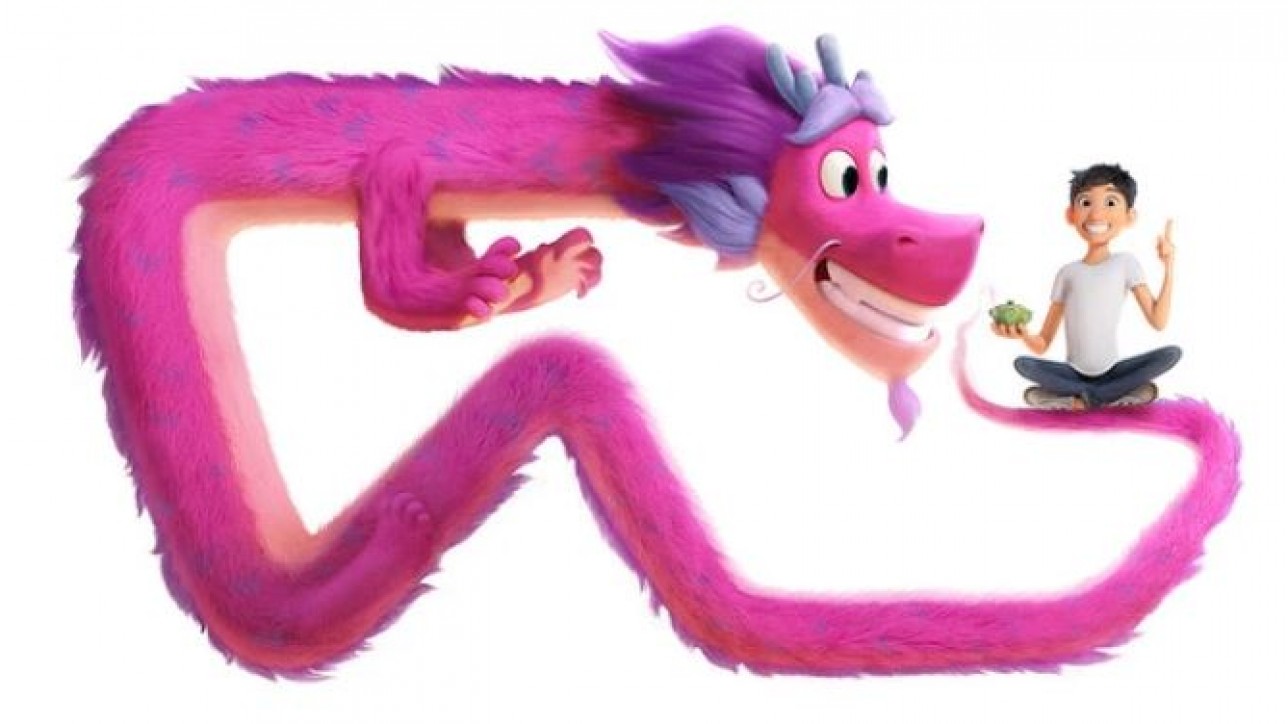 A tale of discovering the greatest wish of all.

The story is „a genie-in-a-bottle retelling set in contemporary China“, based on an original story by Chris Applehans (who will also direct the film). „The modern-day fairy tale picks up the moral challenges that emerge from the encounter between a boy and a dragon who is able to make wishes come true.“

Base FX is a three-time Emmy Award winning visual effects and animation company with production studios in Beijing, Wuxi, Xiamen (China), Kuala Lumpur (Malaysia) and an office in Los Angeles. The company was founded in 2006 and has completed more than 200 films.
Base FX specializes in high-end creature and character animation, fluid and dynamic effects, and photo-real 3D matte painting and set extensions, providing services to Hollywood film companies, producers and top directors in China.

Base FX was formed in 2003 as a partnership between a renowned Beijing VFX training school and the company’s founder, Chris Bremble, to create visual effects for independent films in Hollywood. After three years working primarily on creature and sci-fi films, the company was formally founded in 2006 with a team of 12 artists in Beijing, all with a background in visual effects training. This core team provided Base with the most experienced creative management in China, and built the foundation for a culture of creative innovation and client services that have propelled Base into a leading position in China’s visual effects industry