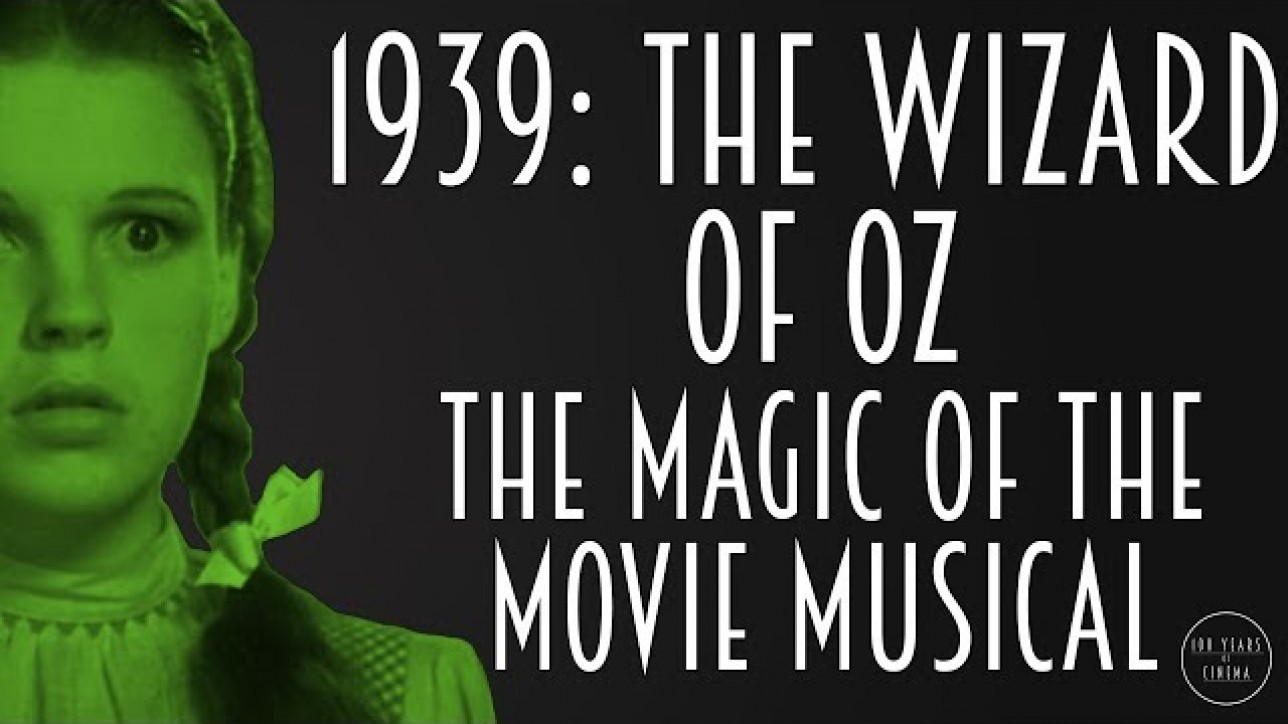 Musicals are some of the most popular films in all of cinema. The Mixing of story, music and dancing has enchanted audiences since the very first talking films. One of the most beloved film musicals, The Wizard of Oz from 1939, can tell us a lot about the history and form of the film Musical. The songs and soundtrack work like a tornado, taking the audience away to a magical land inhabited by witches, scarecrows and tin men. The film musical creates a magical space where anything can happen. This video explores the relationship between the audience, the characters and the music and how it helps make magic happen.