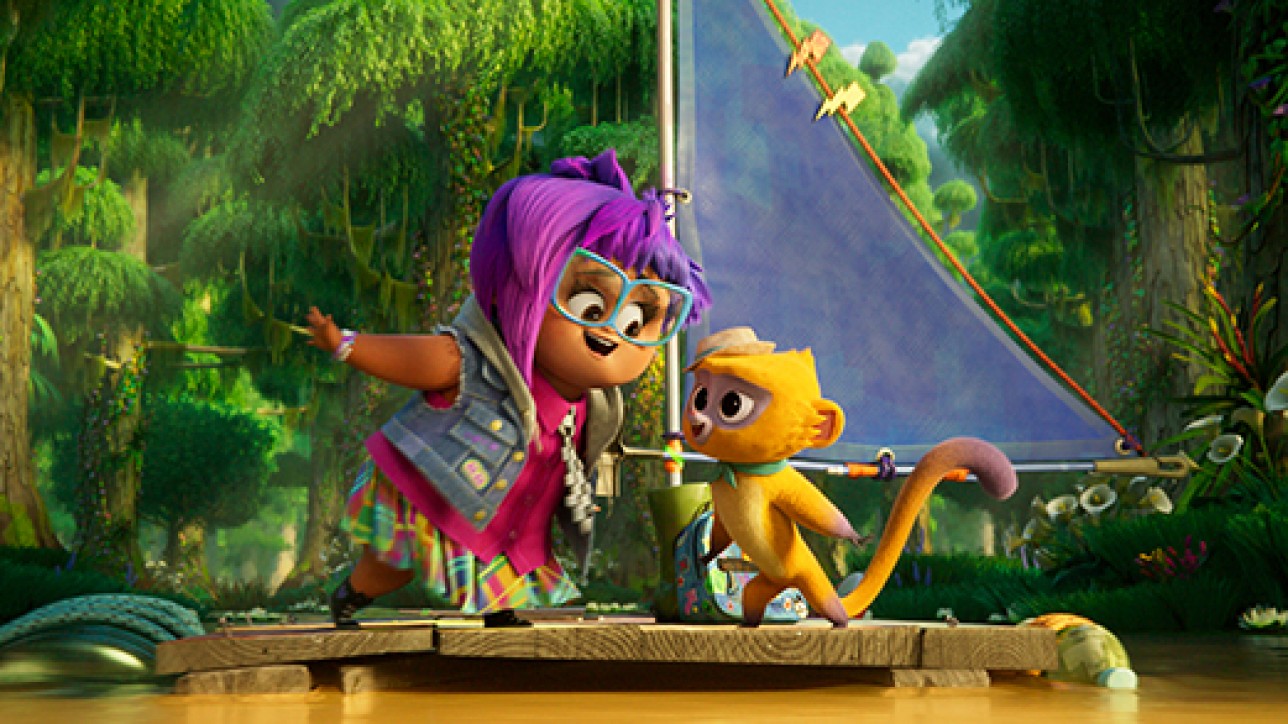 Film producer John Cohen (Sony Pictures Animation / „The Angry Birds Movie“) moderates a conversation with Lisa Stewart, p.g.a. and Michelle L.M. Wong, p.g.a., two of the producers of the animated musical comedy-drama, VIVO. VIVO is directed by Kirk DeMicco and co-directed by Brandon Jeffords, from a screenplay by DeMicco and Quiara Alegría Hudes, and a story that was based on an original idea by Peter Barsocchini; with songs written by Lin-Manuel Miranda, who voices the title character in the film. VIVO was released in select theatres in July 2021, and digitally on Netflix in August 2021.