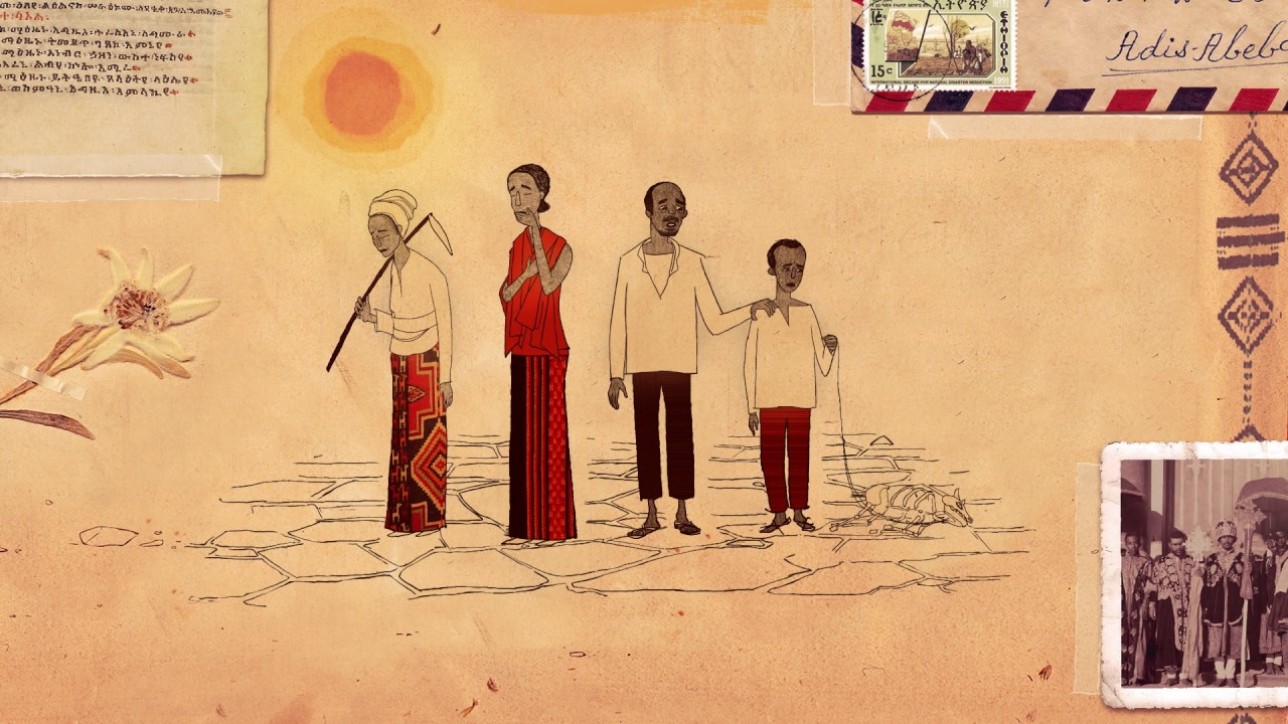 Aardman are delighted to share the latest film for Project Everyone’s Global Goals initiative ‘What Food Means’, which launches today online and in cinemas.

#WhatFoodMeans is a new campaign from the United Nations World Food Programme and the European Union to raise awareness of resilient people, strong partnerships, and the fight to end hunger in Ethiopia.

30 years after a famine devastated Ethiopia, in 2015 a new extreme drought hit the country, igniting fears that disaster could repeat itself. A powerful new short film tells the story of how, in 2016, international support from the World Food Programme, funded by the EU, helped the country avert a food crisis, saving millions of lives and protecting the futures of families and communities.

The animation has been designed and directed by Aardman creative Asa Lucander and executive produced by film director, Project Everyone co-founder and UN Sustainable Development Goal Advocate Richard Curtis. The  film is part of a wider campaign which sees five famous European chefs travel to Ethiopia to meet the people, tell the stories, and find out what food means for us all.