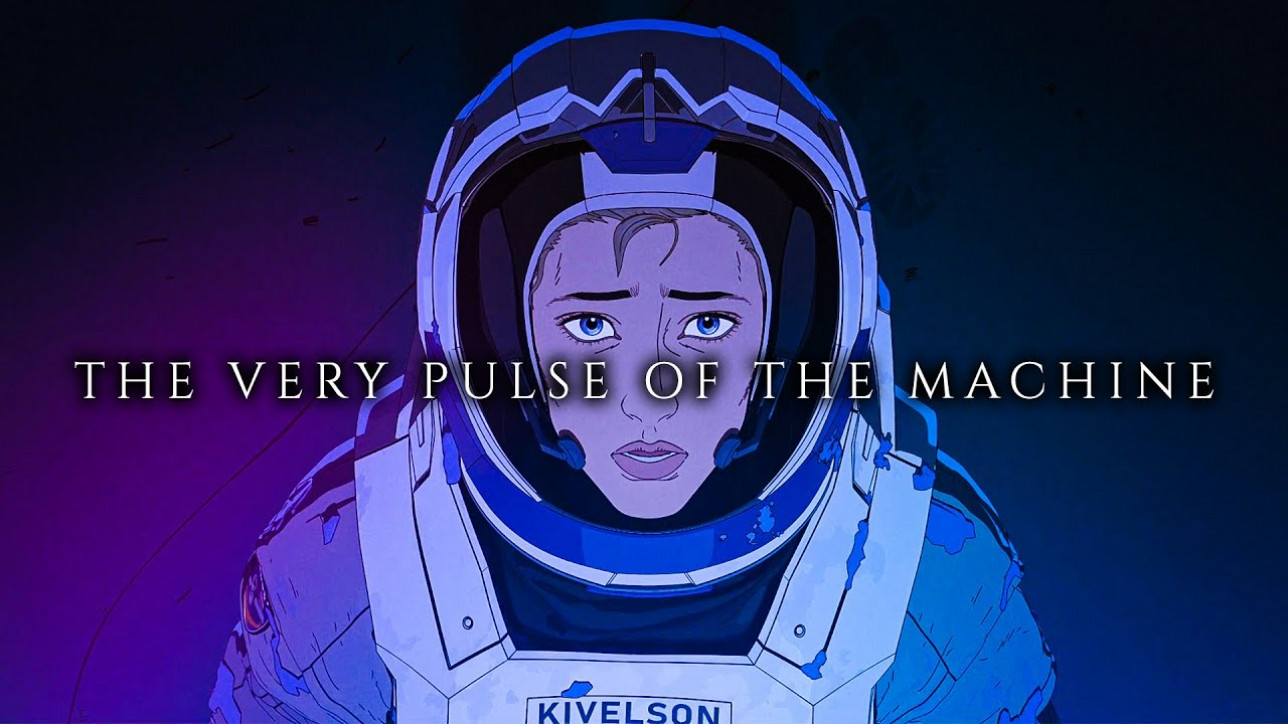 Making a film by yourself? Wondering what it takes to become a filmmaker? Need some filmmaking inspiration or filmmaking tips for directors? In this Video, Director, Writer and Artist Emily Dean gives filmmaking advice and artist tips. Emily Dean is an Asian-Australian writer, director, and artist living in LA. She writes, directs and executive produces content for film and television under her production banner Grade 8 Productions.In 2012, Emily’s animated short film FORGET ME NOT was nominated for an Australian Academy Award (AACTA), and in 2018 her first live action sci fi short film ANDROMEDA played and was awarded at numerous genre fests including the Trieste Science Fiction Festival.

Emily recently directed THE VERY PULSE OF THE MACHINE, written by Philip Gelatt and based on the Hugo Award -winning short story by Michael Swanwick for Volume 3 of the Emmy-award winning Netflix R-rated animated series LOVE DEATH + ROBOTS, under the creative leadership team of Tim Miller, David Fincher, and Jennifer Yuh Nelson. In 2019, Emily was awarded Variety Magazine’s Top 10 Animators To Watch; and in 2021, Emily was named one of Piaget’s Extraordinary Women. Emily is also currently serving a term on the inaugural Alumni Advisory Committee for the Australian Film, Television and Radio School (AFTRS) for 2022-2023.

In this Allan McKay interview, Emily talks about her journey as an artist, making short films, gives advice on how to start out in VFX, talks about the importance of following your passion. She shares her experience directing LOVE DEATH + ROBOTS for Netflix, as well as collaborating with Tim Miller. She also shares resources for an artist career – including on her website https://emilydean.net – talks about the importance of having a positive mindset, discipline and consistent learning for artists – and gives advice to young filmmakers: Don’t overthink it! Follow your passion! JUST GO FOR IT! Don’t procrastinate!