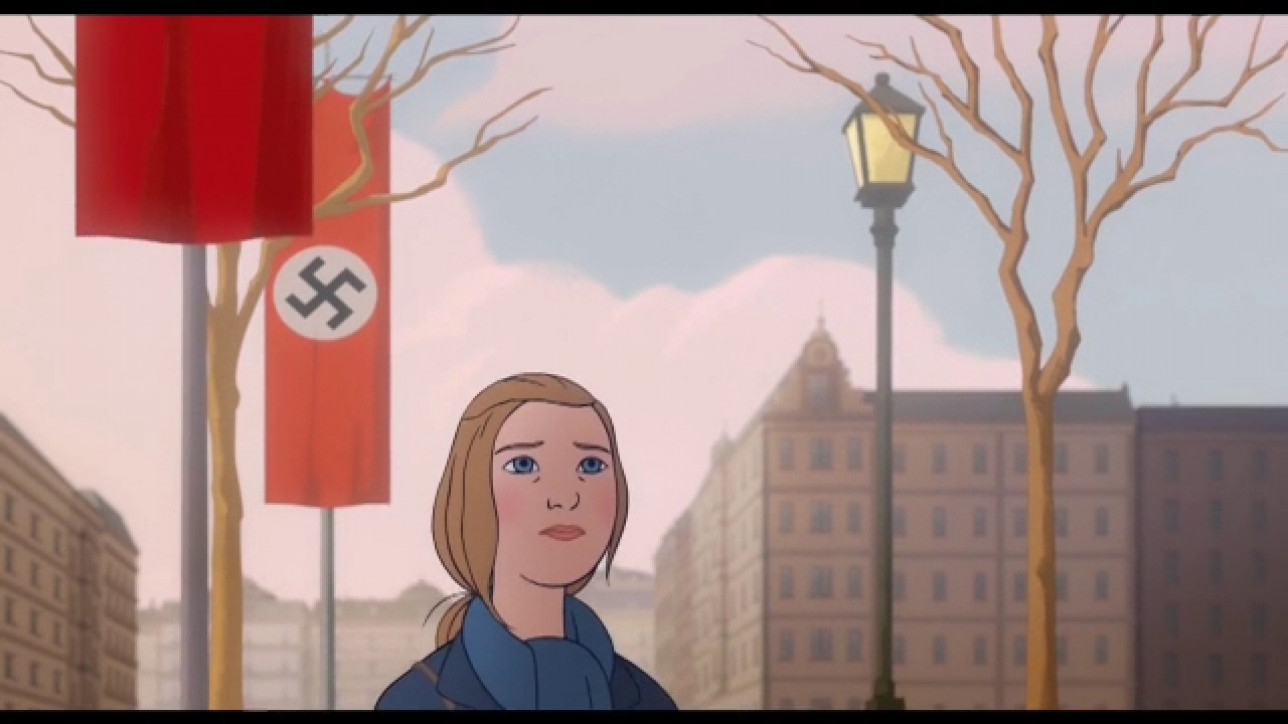 The Festival’s press conference has just ended at the CNC. Together, Mickaël Marin, director, and Marcel Jean, artistic director, presented the 46th edition to be held from June 13-18 and announced the Official Selection of the feature films.

„I’d like to remind you of the state of mind in which we have worked these past few months. I know we all had our hearts set on meeting again fully, totally, on reconnecting with the soul of this festival composed of encounters and sharing, to once again spark that movie theater throb.
We imagined this year’s festival as a fireworks of creativity and diversity in order to display the vibrant power of a cinema that we are so proud to serve.“

The Festival’s 2022 selection is diversified and surprising. It bears witness to the vitality of animation and to the outstanding development of worldwide production over the course of the past few years. The qualities and quantities are such that one feels almost cramped for space in the world’s largest animation festival!“

It was a tough pick to carry out the selection since there was such great quality all around! Out of the approximately one hundred feature films submitted, 10 feature films will be part of the Official running:

Check out the Feature Films in the Official Competition

And 10 feature films competing in the Contrechamp category:

Check out the Feature Films in the Contrechamp Competition

Explore the full list of the Screening Events sessions

Check out all the WIP