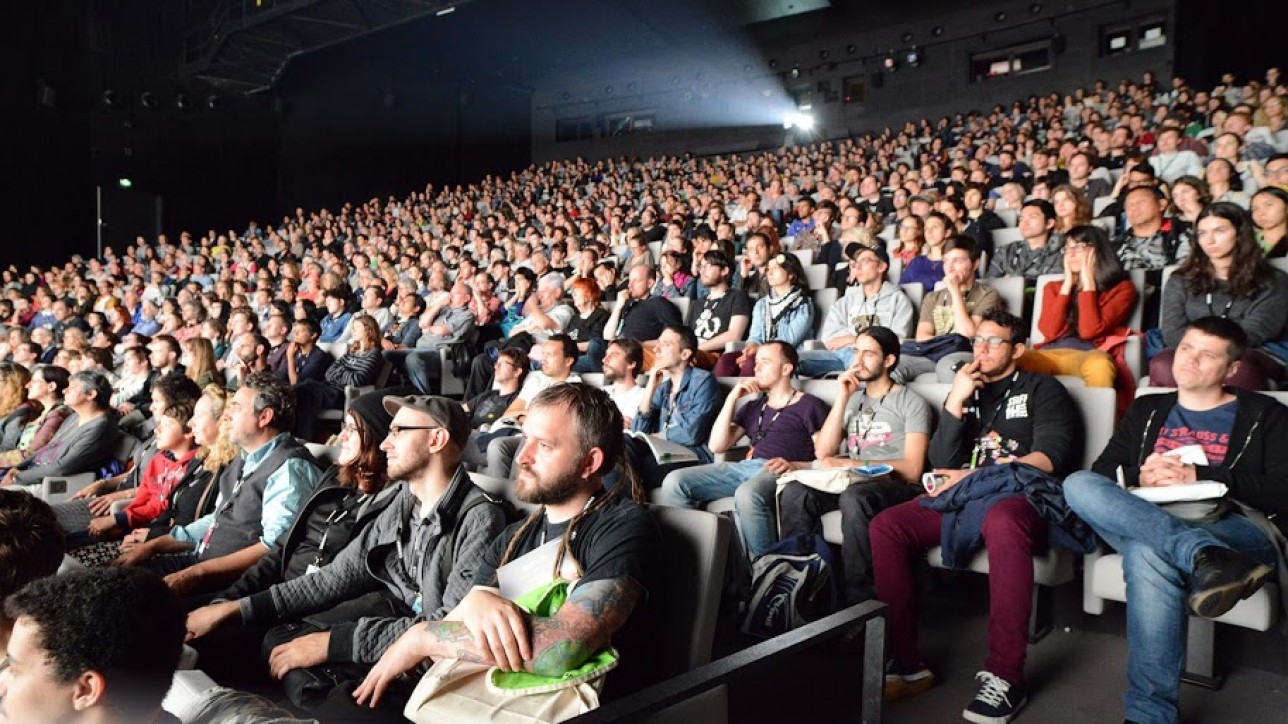 China is set to be guest country for Annecy 2017.

The tribute to Chinese animation will be developed around a big exhibition presented at the Château d’Annecy, musée lacs et montagnes, where material from classic films from the Shanghai studio will pave the way for a number of installations by artists/filmmakers working at the frontiers of contemporary art and animation such as Sun Xun, Haiyang Wang, Wu Chao and Weilun Xia.

„This exceptional collaboration between the Château d’Annecy and the Festival will give a unique and original vision of Chinese animation“ explained Festival Artistic Director, Marcel Jean. „Our project is to offer the biggest overview of the past as well as the present of Chinese animation, by presenting as many historical works as films made by the new generation of independent filmmakers. We would like to talk about the industry and its rapid development, and also make more singular voices heard.“

The Artistic Director adds that „China is a great country, almost a continent and its animation is rich and varied.
In order to offer the Annecy public the best from this cinema, we have been working with European experts like Marie-Claire Kuo Quiquemelle and the director of the Holland Animation Film Festival, Gerben Schermer, not to mention the expertise of Lucie Cabanes and Maurice Corbet, from the Château d’Annecy.“ 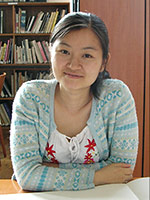 We are delighted to announce that the young Chinese filmmaker Chao Wu will be coming to Annecy to be a jury member and will have the tough task of choosing winners for some of the 18 official prizes!
Chao Wu was born in 1977. After graduating from the Fine Arts College in Sichaun in 2000, with a Bachelor’s in visual art, she continued her Master’s degree studies at École Nationale Supérieure d’art in Nancy, France in 2007.
She is now back living in China and working as a teacher at the Art College in Guangzhou while also pursuing her career in digital art animation and video art.

A Chinese delegation, led by the SARFT (The State Administration of Press, Publication, Radio, Film and Television of the People’s Republic of China) will be visiting Mifa in a pavilion space of over 150 m².