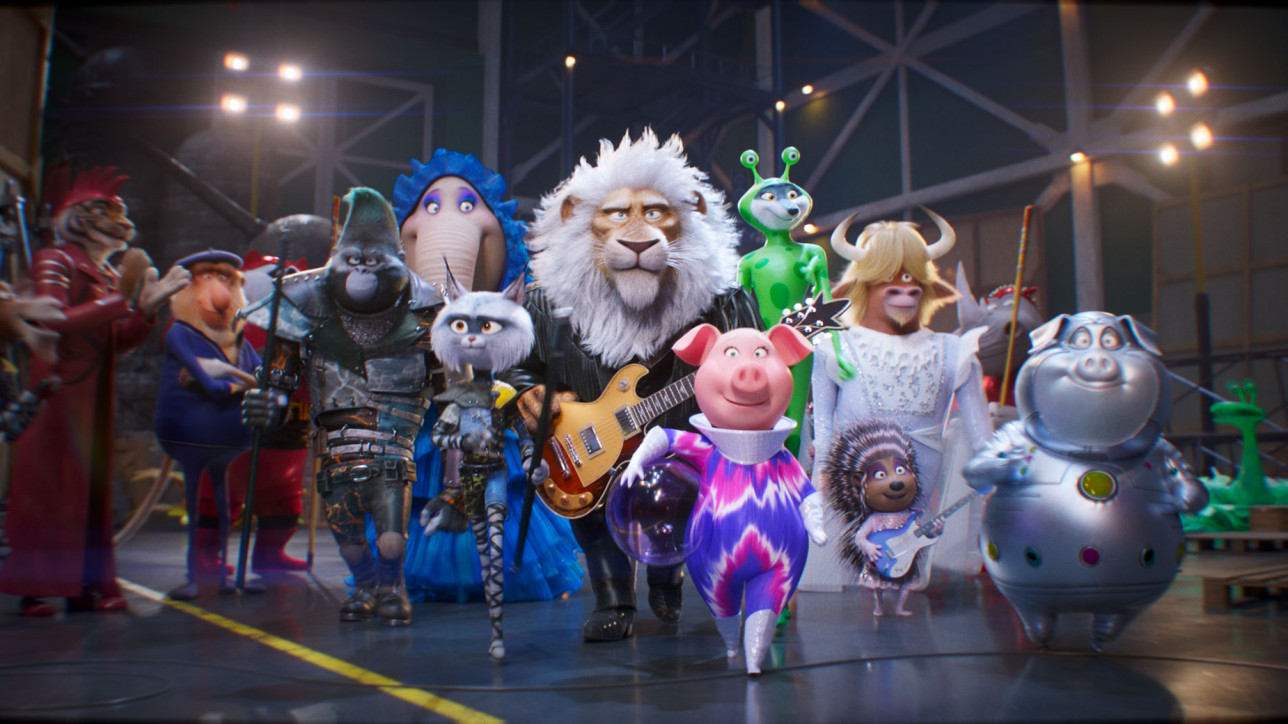 The writer and director of Sing 2 Garth Jennings talks to the BFI’s Justin Johnson about returning to the characters from the original film, winning Bono over to play a reclusive, rock star lion and some of the technical challenges that he and his team faced. Made during lockdown at Illumination Studios in Paris, Sing 2 features old and new characters including an iguana named Miss Crawly, voiced by none other than Garth himself. Having directed music videos and the live action films Son Of Rambow and The Hitchhikers Guide to the Galaxy, Garth also talk about what keeps bringing him back to animation. With thanks to Universal Pictures UK.