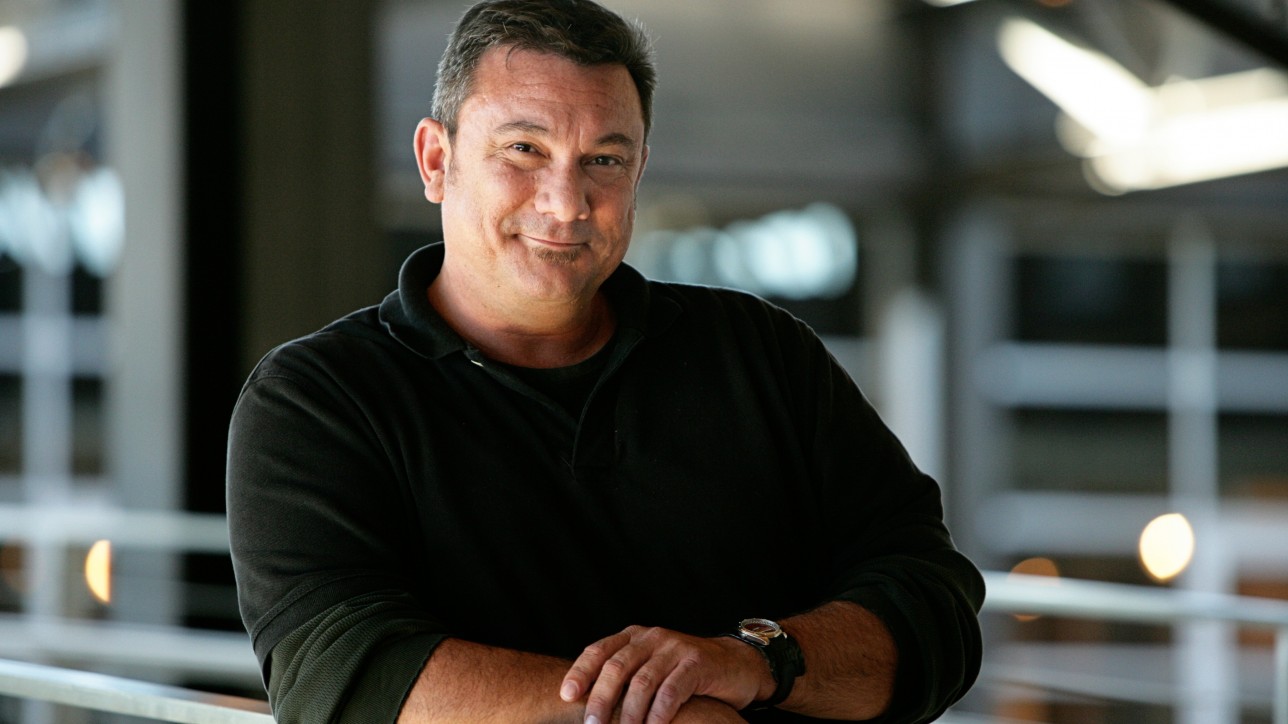 HUMP tells the adventurous story of a clumsy camel, Rami, who sets out on an epic journey to find his best friend, a Bedouin boy named Omar. Joined by a cunning desert fox claiming to be a prince and a mistrusting goat, the trio must endure each other’s company while crossing the harsh Arabian desert, where dangers loom around every corner. 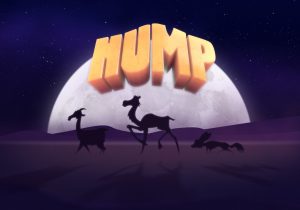 „It’s a great script about a journey of characters stuck together across the expansive desert
with wonderful emotional bonds that any audience can relate to. The touching ending is so
satisfying you’ll want to see it again and again,“ says J.G.
„We are very thrilled to have J.G. at the helm. With his longstanding experience in universal
storytelling he is the right one to make sure that audiences around the globe respond equally
to the adventure of Rami and his friends,“ adds producer Alexander Weimer.
Co-writer Matalqa says of the inspiration to write HUMP: „In a time where the world has
grown to perceive the Middle East as a culture of anger, hate, and violence, I’ve strived to
use the medium of animated film to show the gentle human side of that world where I grew
up, and create cultural bridges between East and West. The power of entertainment through
animation couldn’t be more timely.“
The project is currently in development with production set to start in spring 2017. It is
produced by MovieBrats Pictures‘ Alexander Weimer and Esther Friedrich with Amin Matalqa
and former Pixar story manager Ryan Lynch (Brave) and in co-production with Belgiumbased
animation studio Walking The Dog. Grammy-nominated/BAFTA-winning composer
Austin Wintory is providing the songs and score. HUMP was first presented in 2015 at
Cartoon Movie in Lyon.
Director J.G. started out at Disney with story and writing duties on such classics as
Pocahontas and Fantasia 2000, before he went on to work for Pixar Animation Studios
where he was a story artist on Toy Story 2, Monsters, Inc., Finding Nemo and Up, among
others. He went into directing with the Cars tie-in short Tokyo Mater and later directed and
co-directed numerous episodes of the Pixar-produced tv shows Mater’s Tall Tales and
Tales From Radiator Springs. HUMP will mark his feature directing debut.
Co-writer and producer Amin Matalqa is the writer-director behind Sundance Audience
Award winning live action feature Captain Abu Raed. Matalqa went on to direct The United
for Walt Disney Pictures and just recently finished his fourth feature film as director, The
Rendezvous, starring Stana Katic (from ABC’s The Castle), set for a US release later this
year.
MovieBrats Pictures‘ previous and current titles include the German-language mystery thriller
Lost Place 3D (released locally by NFP/Warner) and the Russian-French-German coproduction
of the supernatural drama Zoology that will have its international premiere at
Karlovy Vary Film Festival in July. Other current international projects include the horror
thriller Dark Compass and the Chinese animated feature The Dumpling Queen.
MovieBrats Pictures is headquartered in Berlin where it also runs an affiliate animation and
visual effects house, MovieBrats Studios.
###

If you would like more information about this topic, please give me a call at +49-151-11585468, or email alex@moviebratspictures.com