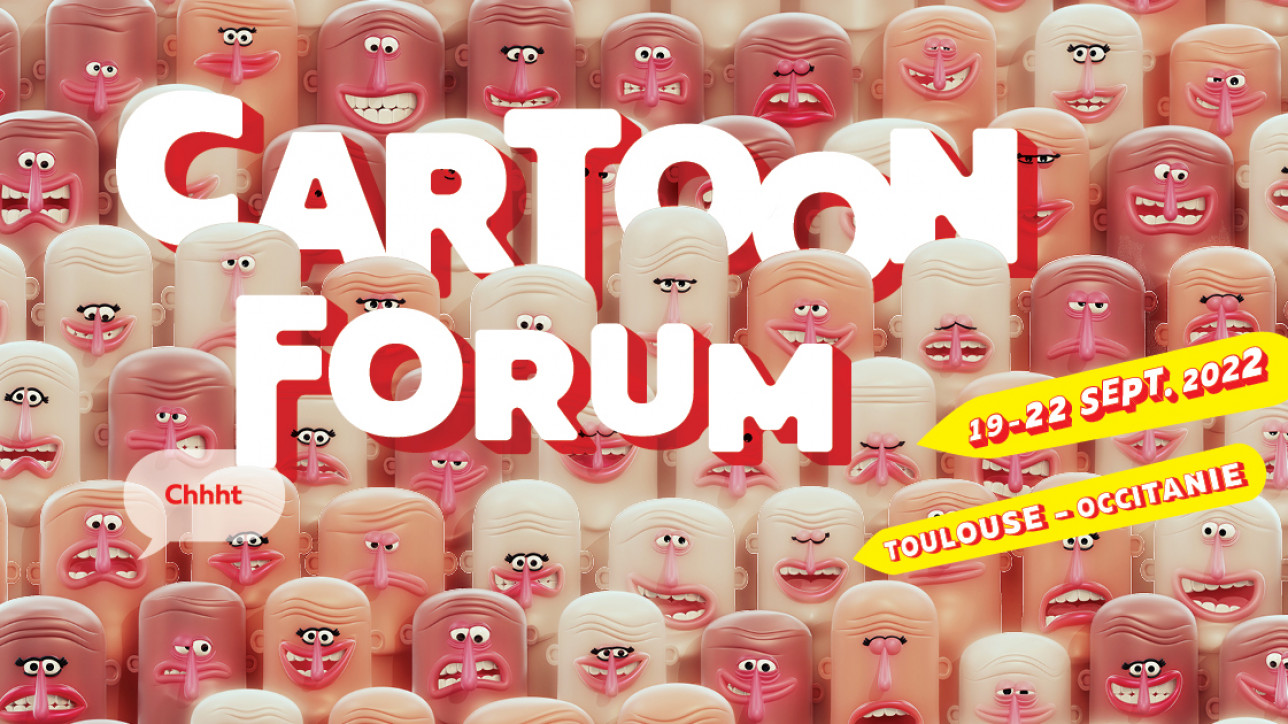 For the sixteenth time, Cartoon Tributes pay homage to outstanding players of European animation. Broken down into three categories — Broadcaster, Investor/Distributor, and Producer of the Year –, these awards will be voted by around 1,000 participants from 40 countries attending to Cartoon Forum, the European co-production forum for European TV series that will be held in the French city of Toulouse. This year’s finalists hail from eight European countries: Denmark, France, Germany, Italy, Netherlands, Poland, Slovakia, and Spain. Winners will be announced on September 22.

Public broadcasters Germany’s KiKA and Slovakia’s RTVS, private TV channel France’s TF1 Unité Jeunesse, and global multi-platform company GLITCH are the four nominees on the shortlist for Broadcaster of the Year.
Meanwhile, selected candidates for the Investor/Distributor of the Year award are Denmark’s DR Sales, Italy’s KidsMe, France’s Nathan Univers Jeunesse, and Spain’s GoldBee, whose selection underlines their major role in the circulation of European series, both within and beyond the region’s borders.

Lastly, the Producer of the Year category has two French nominations: Normaal and Watch Next Media. The shortlist also includes two companies with a strong track record in co-production: Poland’s Letko and Spain’s Peekaboo Animation. Three of the four finalists in this category will present their new projects at Cartoon Forum 2022, thus highlighting this event’s relevance in the development of new series.

BROADCASTER OF THE YEAR

PRODUCER OF THE YEAR