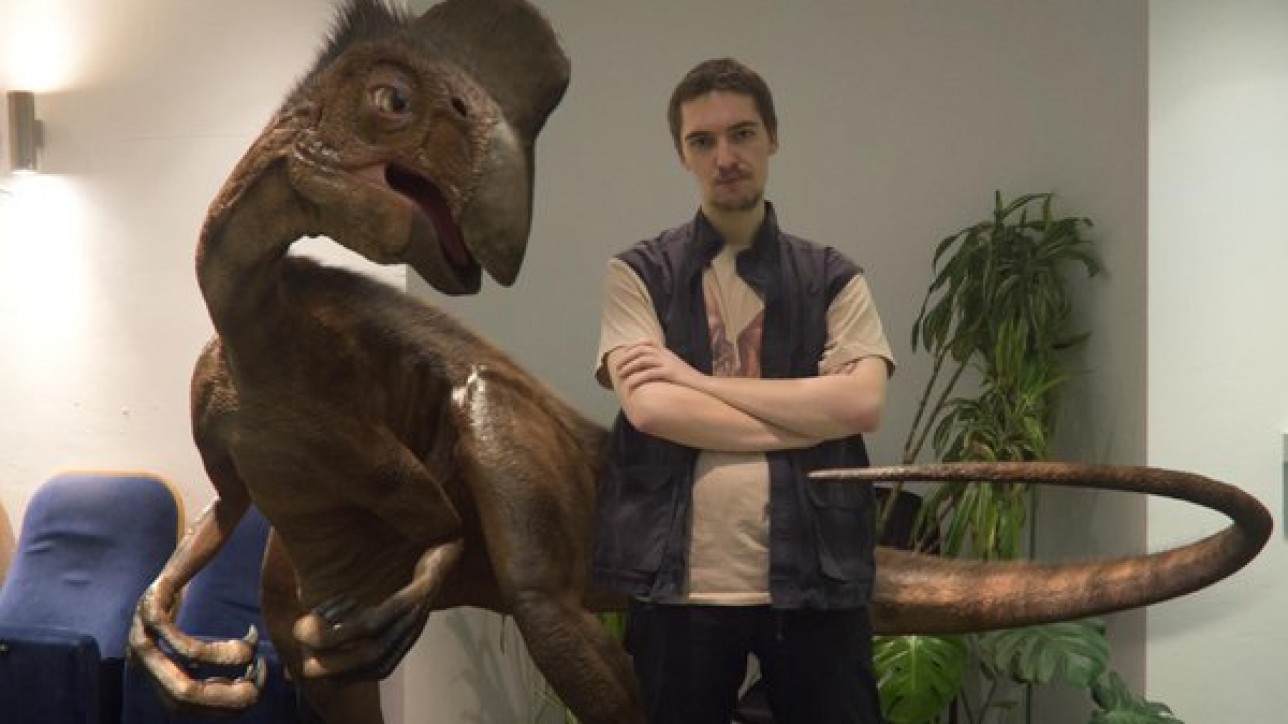 We are very happy that we can finally show you some footage and before/after material of our graduation film „Citipati“. The about 7 min long full CG short kept us busy for a lot of time, but we are happy with the result and very proud to be nominated by the Visual Effects Society for „outstanding visual effects in a student project“ – among 2 other projects of the Filmakademie (cheers guys!). Tough competition this year! You can watch the entire film in stereoscopic 3D and dolby atmos at our school presentation later this year! At this point also special thanks to the core team Andreas Feix, Petteri Sainio and Michael Böger. And also some special people for their contribution and support: Natalia Freitas, Pia Auteried , Manolya Kül and Agon Ushaku – everybody is welcome to share the news!!!!  Thanks again to everybody!

Citipati is a 6,5-minute long, 3D-animated student short about a dinosaur within the final moments of its death, and the creature’s own personal struggle in it’s mind. The original idea behind the short film, both in narration and animation, was to observe a creature in its natural environment, while creating a film with a visual style more akin to prerendered cinematics for videogames.

On the technical side, the project’s workflow (centered around 3ds Max, V-Ray and Nuke) had to be both flexible and robust enough to handle the tight production time and resources – as this project was completed by a single student, unlike similar projects, and within 12 months of production. To make matters even more complicated, the project was conceived to be fully rendered in stereoscopic 3D from the start.

The main character rig was detailed with a customary developed muscle asset and procedual rigging elements, which could not only generate secondary animations and dynamics in realtime, but were also highly modifiable on a shot-per-shot-basis. This allowed for completing all of the animation within 3 months, or about 25 seconds per week.

FX-wise the movie in total contains over 300 individual FX simulations of all types, including liquids, fluids, particles, rigid bodies and hair simulations. In order to keep the workflow more contained, additional software packages were avoided and all of the FX were created inside 3ds Max itself, using mainly built-in tools & components like Particle Flow & Mass FX, as well as little help from Phoenix FD, which was used for all the fluid simulations. Using the same tools, the film’s environments were generated procedually for each shot, and large portions were constructed in Nuke to facilitate the rendering process.

The 3D scenes were divided into multiple render layers, which were again split into individual render elements, in order to allow for the utmost flexibility during compositing, as not only DoF and motion blur were entirely generated post-render, but also because the lighting and shading were completely revised in compositing on a regular basis. This sometimes resulted in 320+ render elements per shot (x2 due to stereo 3D) and more than 4,500 nodes within individual compositing scripts.