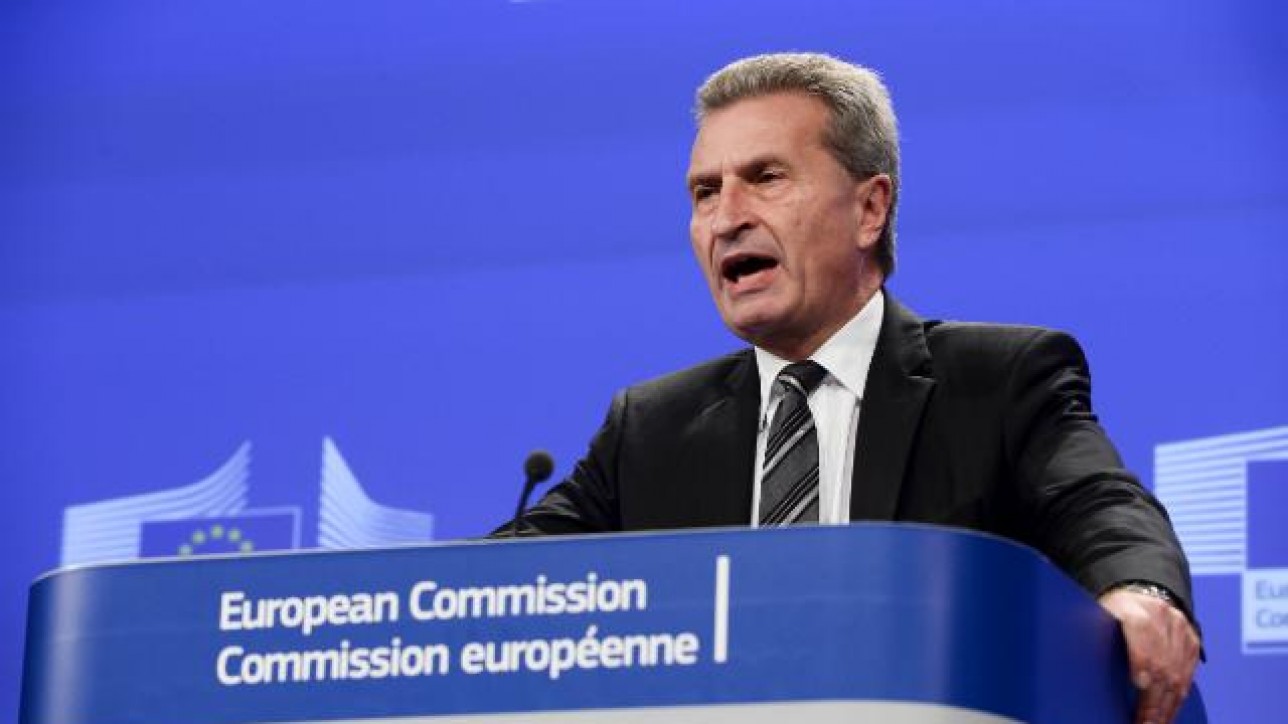 „The European animation industry is at the crossroad of creativity and technology. Animation is one of the branches of the audiovisual sector with the greatest potential for export and a clear innovative mindset.

It is a very promising sector and it shows the potential of the creative industry market as well as its spillover effect: with an estimated EU animation production of €750 million in 2014 (15% of the overall movie industry), the top European animation companies are estimated to have a turnover of more than €2.5 billion.

Companies often operate from regional clusters (Madrid, Barcelona, Paris, London, Berlin) where they can successfully target other sectors such as the video games industry, thus favouring technology and knowledge transfers. Europe has world-class expertise in this sector and US producers often subcontract EU companies for their work. For example, Minions was created in Europe, in studios in Paris.

To support Europe’s cultural and creative sector, in parallel to its copyright proposals presented in September (press release: http://europa.eu/rapid/press-release_IP-16-3010_en.htm), the Commission is exploring new business models, starting with the EU animation sector by discussing how animation films and television animation can travel even better and discussing how the sector can scale up.

With the support of the Creative Europe MEDIA Programme, the Commission will launch before the end of this year a dialogue with the major European animation studios to discuss how the sector can scale up. It should also identify the specific needs of the sector across a range of issues from avoiding brain drain to helping animation films and television animation to circulate across borders. We also want to increase our focus on the animation sector because we believe that this sector has a lot of potential in Europe. The aim of this dialogue would be to agree a joint action plan for the sector by mid-2017.

These perspectives have already been tackled at the European Film Forum in the Annecy International Animation Film Festival, where in June this year we looked more closely into the animation sector, and how to help the European potential scale up to gain further international recognition and popular success.

Looking even further back, since the launch of the new Creative Europe MEDIA programme in 2014, 35 animation programmes for children received support of over €11 million.

The Commission supports animation under the MEDIA programme mainly in the development, TV programming and distribution:

The MEDIA programme also supports animation festivals and training activities, including on animation.

Mapping the Animation Industry in Europe, a study commissioned to the European Audiovisual Observatory , shows that animation is the category with the largest European circulation. Based on data from global, European and national sources, the study looks into key figures, industry trends and main challenges. It maps the production and distribution of animation as well as the new challenges and opportunities for this growing European industry. This overview study starts with an examination of animation, production and distribution in the world, in Europe and in individual countries with a double focus on film production and theatrical animation on one hand and TV and VOD production on the other. The second chapter looks at the sector in transition and discusses the challenges that are faced by the European animation industry, the impact of internet on distribution as well as how to enlarge the audience. Other topics dealt with include the role of public funding through direct funding, fiscal incentives and mandatory investments from broadcasters. Finally, the study looks at training and festivals.

The animation industry has opportunities in other sectors with which it has fluid synergies like videogames and VFX, but also in very different fields, such as the automobile industry, medicine, architecture, etc. Animation techniques have the potential to develop into an industrial know-how that can be applied in multiple businesses.“