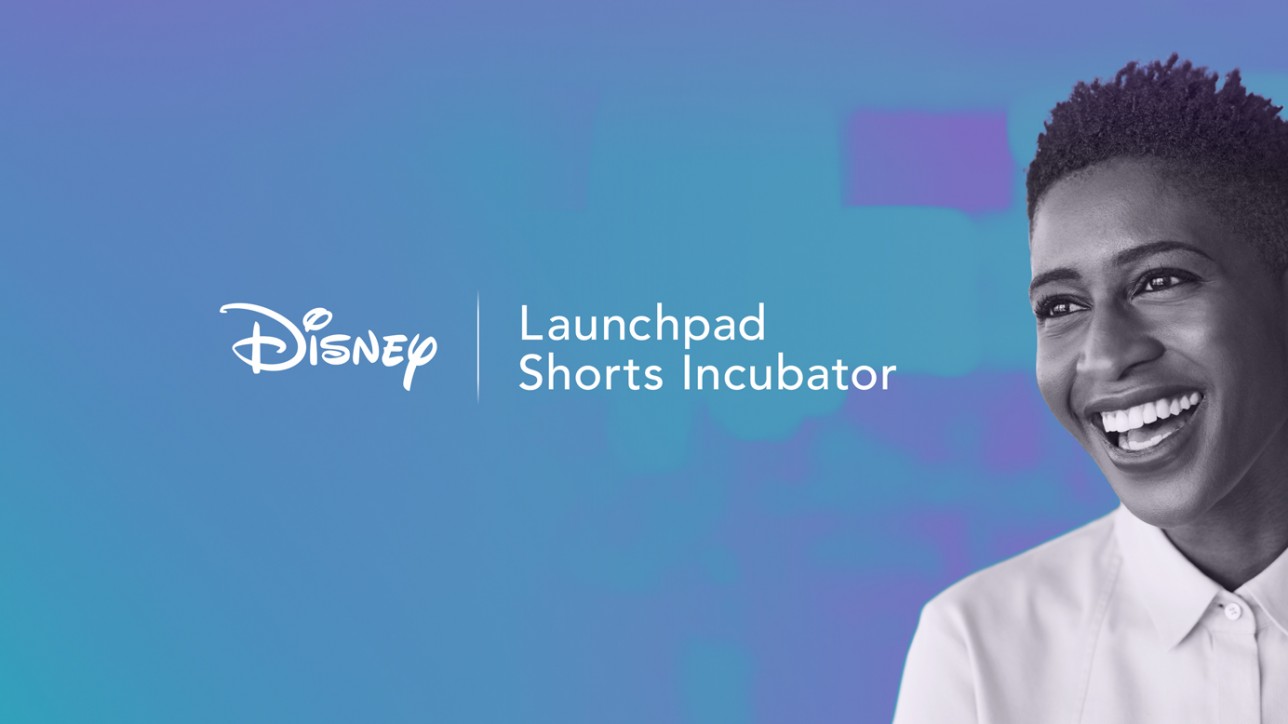 “Talent is evenly distributed amongst the population, but opportunity is not,” says Julie Ann Crommett, vice president, Multicultural Audience Engagement, The Walt Disney Studios. And as strides are made toward a more inclusive entertainment industry, The Walt Disney Company continues to be part of that change, bringing opportunity directly to filmmakers from underrepresented backgrounds through the new Disney Launchpad: Shorts Incubator. Up to six directors will be invited to share their diverse perspectives and create original, live-action short films under the mentorship of creative executives from across The Walt Disney Company, for proposed initial exhibition on the upcoming Disney+ streaming service.

“At The Walt Disney Studios, we believe that great stories come from everywhere, and we are committed to telling inclusive stories and working with filmmakers who bring diverse perspectives to the table,” said Alan Bergman, co-chairman, The Walt Disney Studios. “The Disney Launchpad gives us a platform to empower a new generation of filmmakers to share original stories that resonate with our global audience and reflect the world we live in.”

The program’s inaugural theme is “Discover,” which Mahin Ibrahim, director, Diversity and Inclusion, Market, The Walt Disney Studios, says sets the landscape for what the Studio has set out to accomplish. “We’re using this as a platform for discovering new talent, and we also want the theme to be broad enough to really invite each director’s personal storytelling,” she shares. The Launchpad is open to experienced directors from underrepresented backgrounds with diverse and varied perspectives, including but certainly not limited to women, people of color, the LGBTQ community, various religious groups, military veterans, people with disabilities and others.

The Launchpad will lead to the creation of short-form content, but its long-term goal is to launch successful filmmaking careers. As part of the immersive seven-month program, directors will take part in storytelling and professional development classes primarily led by the American Film Institute (AFI), the program’s educational partner. Directors will gain knowledge and acquire new skills through the AFI curriculum, which will cover topics ranging from the art of the short film to marketing oneself as a filmmaker in the digital age. The professional development opportunities are also intended to serve as the first steps in building a network of collaborators that filmmakers may tap into throughout their career journeys.

In addition to a script (for a short up to 19 minutes long) and an essay explaining how they come from an underrepresented background or have a diverse perspective, each prospective director is asked to submit a resume, lookbook, a directing sample that showcases their unique tone and cinematic style. Crommett sees the Launchpad as an entry point for emerging filmmakers who may already have experience directing an independent film, commercials or music videos. “We’re really looking for that pocket of people that we actually believe is pretty vast, which are folks who have probably graduated from a film program and have been picking up a camera for a little while and are now trying to break into the studio system,” she explains.

The hope, Ibrahim emphasizes, is that The Walt Disney Company will be a part of the directors’ journeys, even after they have completed the Launchpad. “We really wanted to treat this like a true pipeline program,” she says. “We want to put the directors through the best-in-class studio operating system in the world and treat them the way we would if they were to direct something else for us.” Mentors come from across The Walt Disney Company and will be part of the process from script development through post production.

The measure of the Launchpad’s success will extend well beyond the creation of the short films, Crommett says. “We talk about really wanting the directors to feel that we’re making a real, tangible investment in them—not just in their film and in making a piece of content, but in them as filmmakers and humans,” she stresses. “We want it to feel like the entirety of The Walt Disney Company is behind them. We want them to succeed and we want to work with them for their whole career.”

Applications are open now through July 2, 2019.