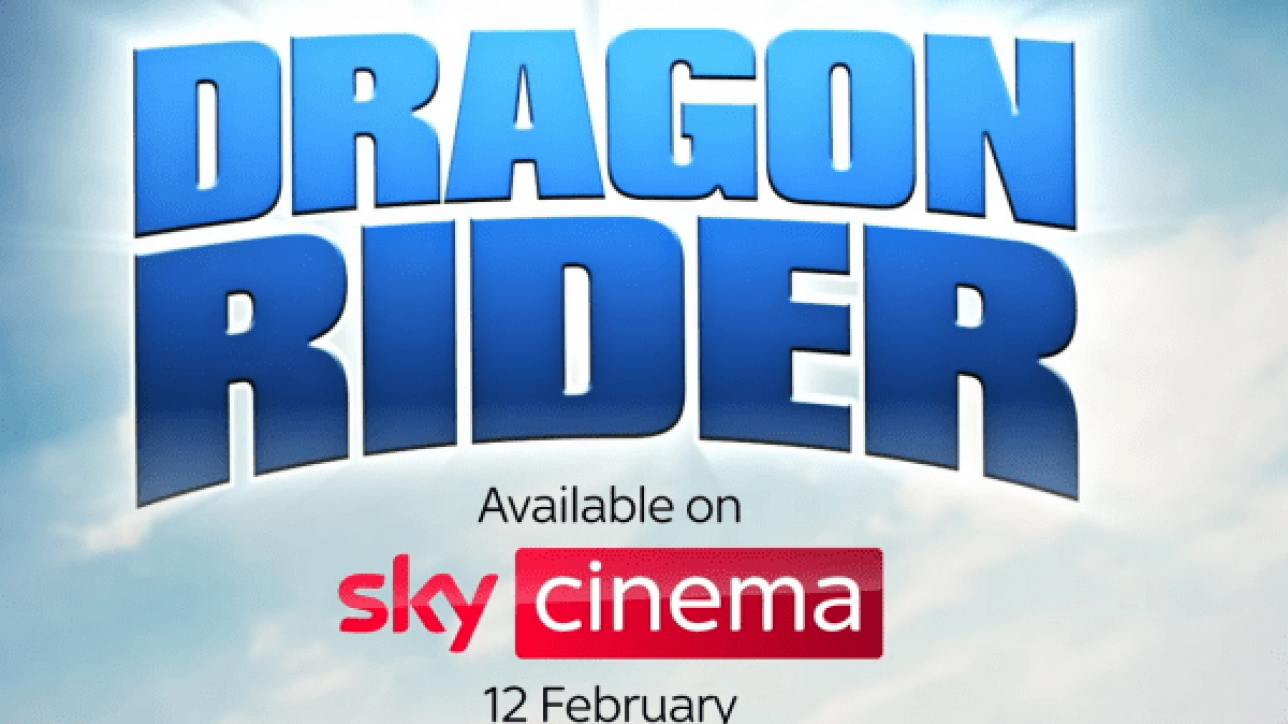 Take a sneak-peek at the adventure that lies in store for Firedrake, Sorrel and Ben in new Sky Cinema animated film #DragonRider​. This Sky Original tells the story of Firedrake (Thomas Brodie-Sangster), who wants to show the older generation he is a real dragon, not the naïve fledgling they see him as. When he discovers that humans are about to destroy the forest where the dragons reside, he sets off on a daring crusade with his best friend Sorrel (Felicity Jones) in search for a mythical safe haven hidden in the Himalayas where dragons can live in peace. On their quest, they encounter Ben (Freddie Highmore), an orphan, who they mistake for a dragon rider destined to help them on their voyage. The unlikely trio must learn to work together, despite their differences, as dragon-eating villain Nettlebrand (Patrick Stewart) is hot on their tails to fulfil his own quest: to track and destroy every dragon.
Subscribe for more: http://www.youtube.com/skytv​​ Find #SkyTV​​ on:
👉 Twitter: https://twitter.com/skytv​​
👉 Facebook: https://www.facebook.com/skytv​​
👉 Instagram: https://www.instagram.com/skytv​​
About Sky: With 24 million customers across seven countries, Sky is Europe’s leading media and entertainment company and is proud to be part of the Comcast group. Our 32,000 employees help connect our customers to the very best entertainment, sports, news, arts and to our own local, original content.
Find out more about Sky TV on our website: http://www.sky.com​​