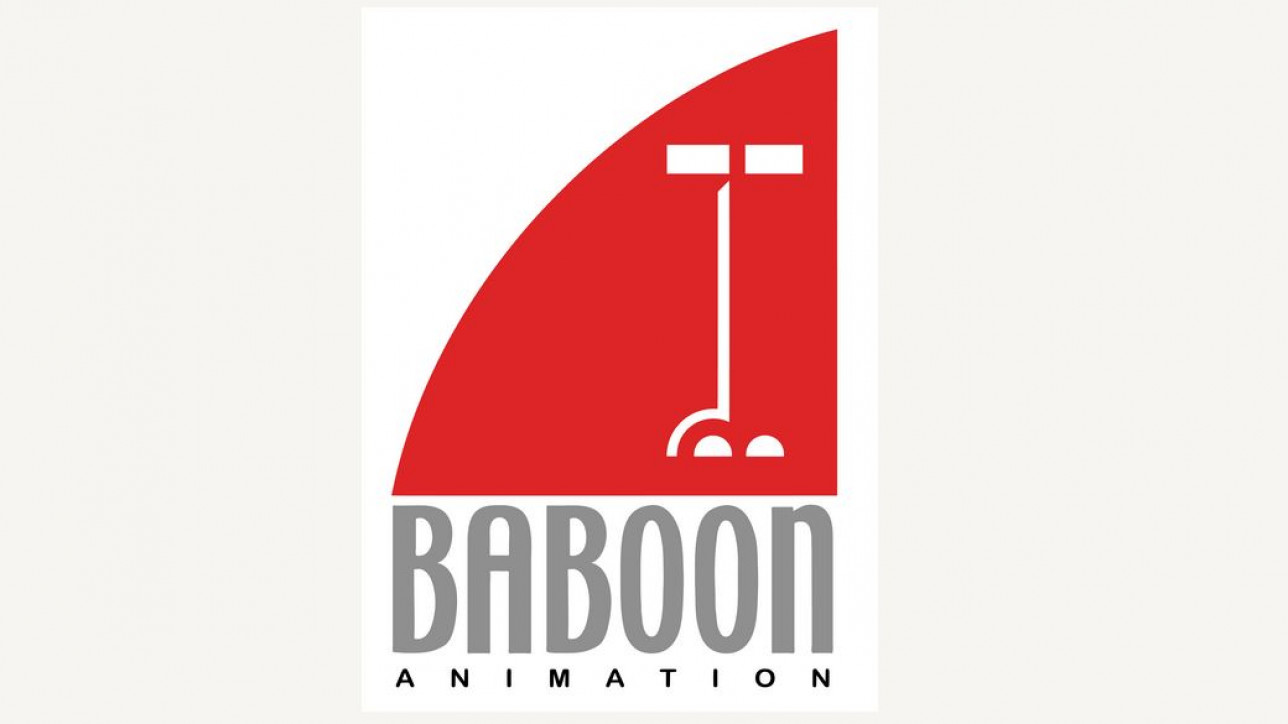 That cuddly bear and his motley pals are headed for the big screen, thanks to Baboon Animation and IQI Media, Inc., in a prequel to the A.A. Milne’s classic book “Winnie-the-Pooh”. 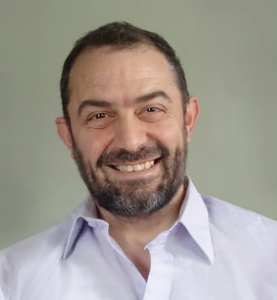 “We’re telling the surprising origin story of the ‘silly young bear’ and his friends, when they were still kids, in a way designed to connect with 21st-century kids,” says Reynolds. 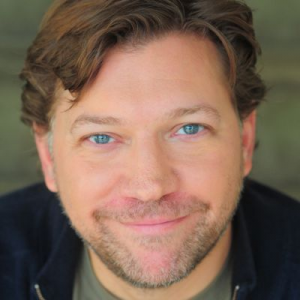 “A. A. Milne’s bear has aged gracefully in the last hundred years,” said Kelly. “But what happened, back – when, that made him and his pals who they are in the book? A heck of a big adventure, that’s what – one that needs a big screen. Audiences will be transported to somewhere they never expected.”

“I think this unsinkable young cub is totally relatable for today’s kids,with his hell-bent craving for honey and his ludicrous schemes to get it,” adds de Seve, who directed on the original Beavis and Butt-Head series and feature and story-consulted on Shrek 2. He now helms Baboon.“The whole gang is hilarious, and are even more hilarious as kids, we’re finding out.”

Noting the success of the reboots of Peter Rabbit and Paddington, the Baboon team is applying its knowledge of entertainment for today’s kids to create characters they hope will resonate with all generations.

Baboon and IQI have set a planned release date of 2024 for the feature, followed immediately by the series.

What will the young bear and his friends look like? “You’ll see,” laughed Kelly. “Brace yourself for a surprise.” 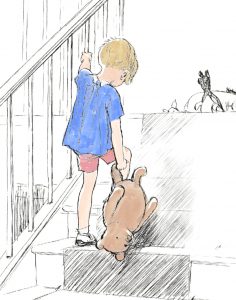