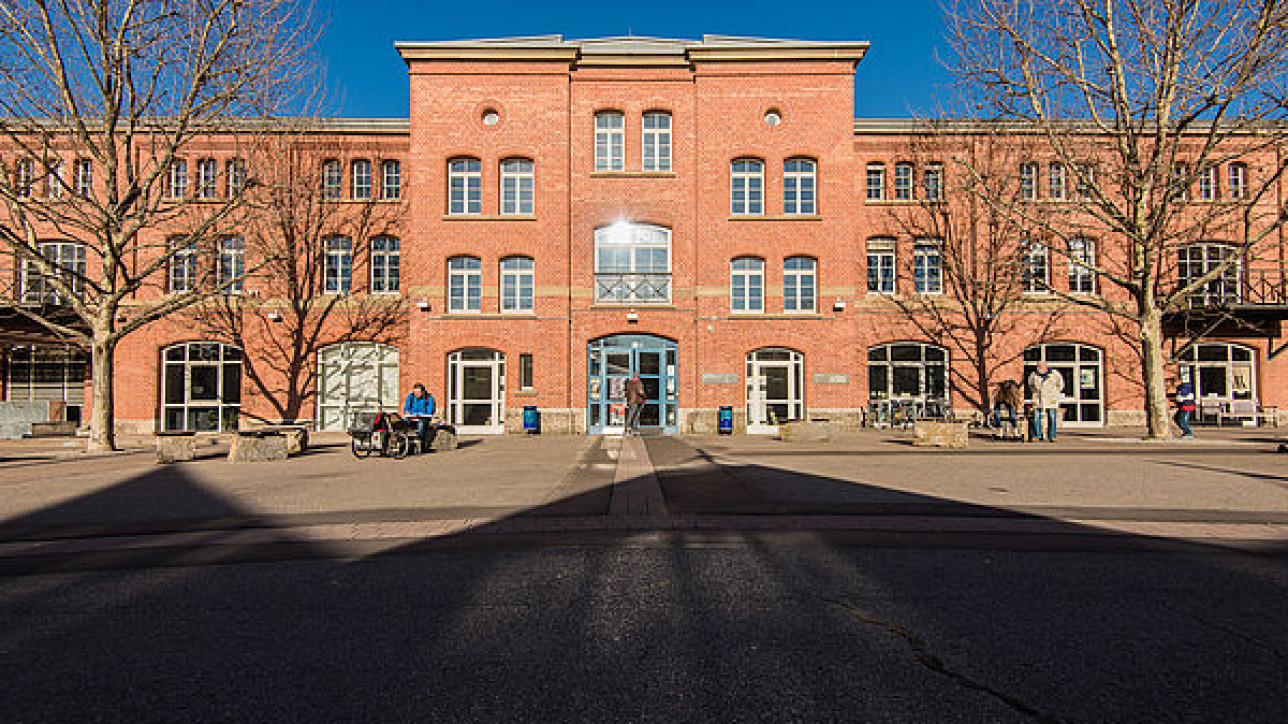 Intuitive scene and light editing was achieved in real-time while operated directly on set, in front of the LED wall. In addition the alignment of real set and virtual extension on the LED wall was adjustable in VPET. An improved version 2.0 of VPET is currently being developed and will be released in Q1 2022.

VPET follows a holistic approach for collaborative tools that allow real-time on-set light, asset and animation editing via an intuitive interface. VPET is a tablet based onset editing application to work within any virtual production environment. It is designed to run on mobile and head mounted devices allowing easy access to operators without dedicated training. It provides functionality to edit assets during a virtual shooting and synchronize changes with the film pipeline. VPET communicates through a network interface to main applications and other clients, allowing live editing of object, light and animation parameters. The development is open-source and particularly considers established (offline) film pipelines.