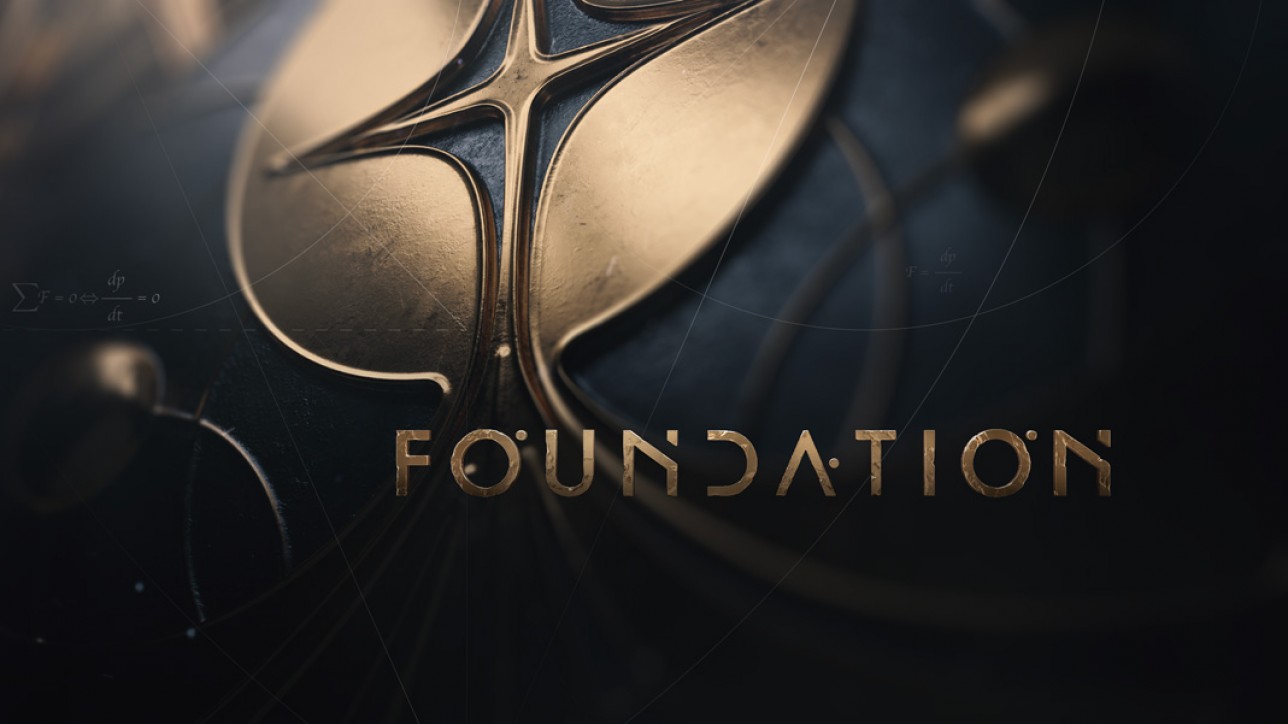 The fate of an entire galaxy rests on the beliefs of Dr. Hari Seldon (Jared Harris).

Will his conviction save humanity or doom it? https://apple.co/_Foundation