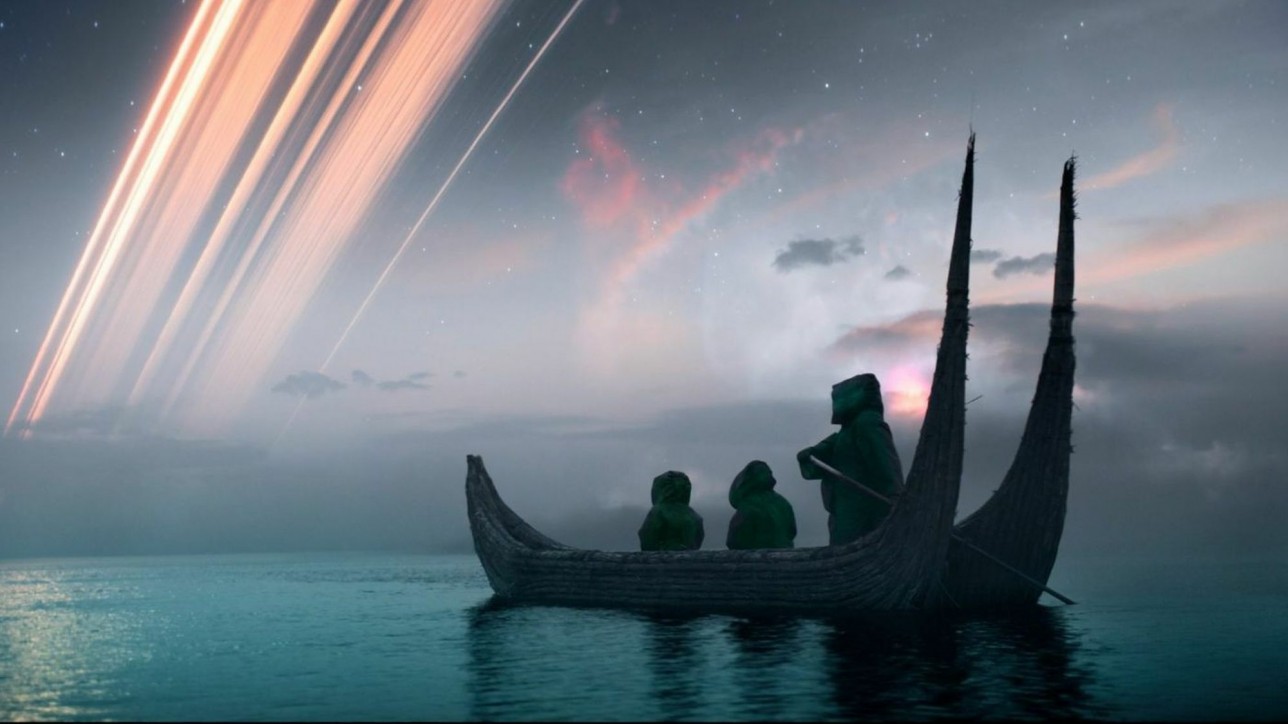 The future begins in 2021. Based on the award-winning novels by Isaac Asimov, Foundation chronicles a band of exiles on their monumental journey to save humanity and rebuild civilization amid the fall of the Galactic Empire: https://apple.co/_Foundation

The series is produced for Apple by Skydance Television.