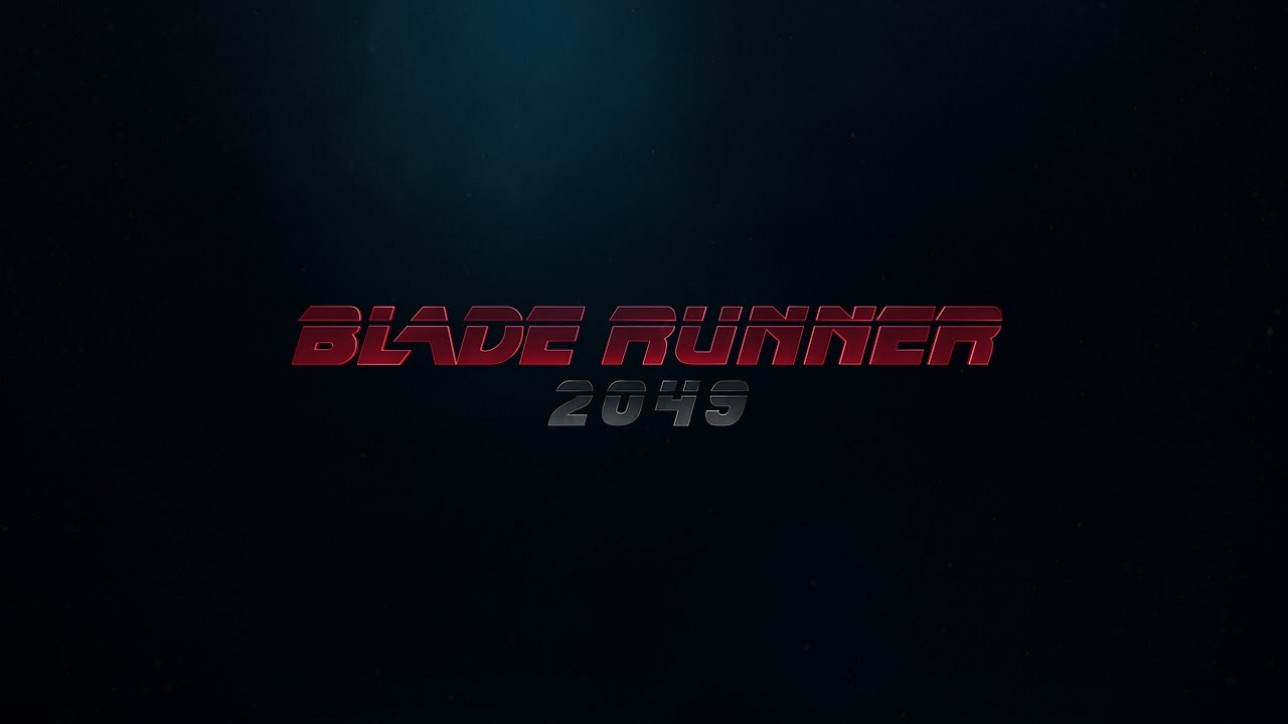 Collider is happy to exclusively premiere a Blade Runner 2049 prequel short film “in-world” piece that explains what happened in the world of Blade Runner between the first movie, set in 2019, and this sequel, set in 2049. The short film „Nexus: 2036“ takes place in the year 2036 and revolves around Jared Leto’s character, Niander Wallace. In this short, directed by Luke Scott (Morgan), Wallace introduces a new line of “perfected” replicants called the Nexus 9, seeking to get the prohibition on replicants repealed. This no doubt has serious ramifications that will be crucial to the plot of Blade Runner 2049.

At Comic-Con this summer, Warner Bros. unveiled a teaser that offered a bullet point rundown of the events that have occurred in the Blade Runner timeline since Ridley Scott’s original movie. This “in-world” piece is one of three short films that will debut ahead of Blade Runner 2049, which will further flesh out the Blade Runner universe with even more information. In 2023, government authorities legislated an indefinite “prohibition” on replicant production, as a year prior a massive EMP detonated on the West Coast and is pinned on Replicants. So in this Wallace piece, we’ll see the beginnings of the new Replicants that are created after the prohibition is lifted.

In Blade Runner 2049, thirty years after the events of the first film, a new blade runner, LAPD Officer K (Ryan Gosling), unearths a long-buried secret that has the potential to plunge what’s left of society into chaos. K’s discovery leads him on a quest to find Rick Deckard (Harrison Ford), a former LAPD blade runner who has been missing for 30 years.