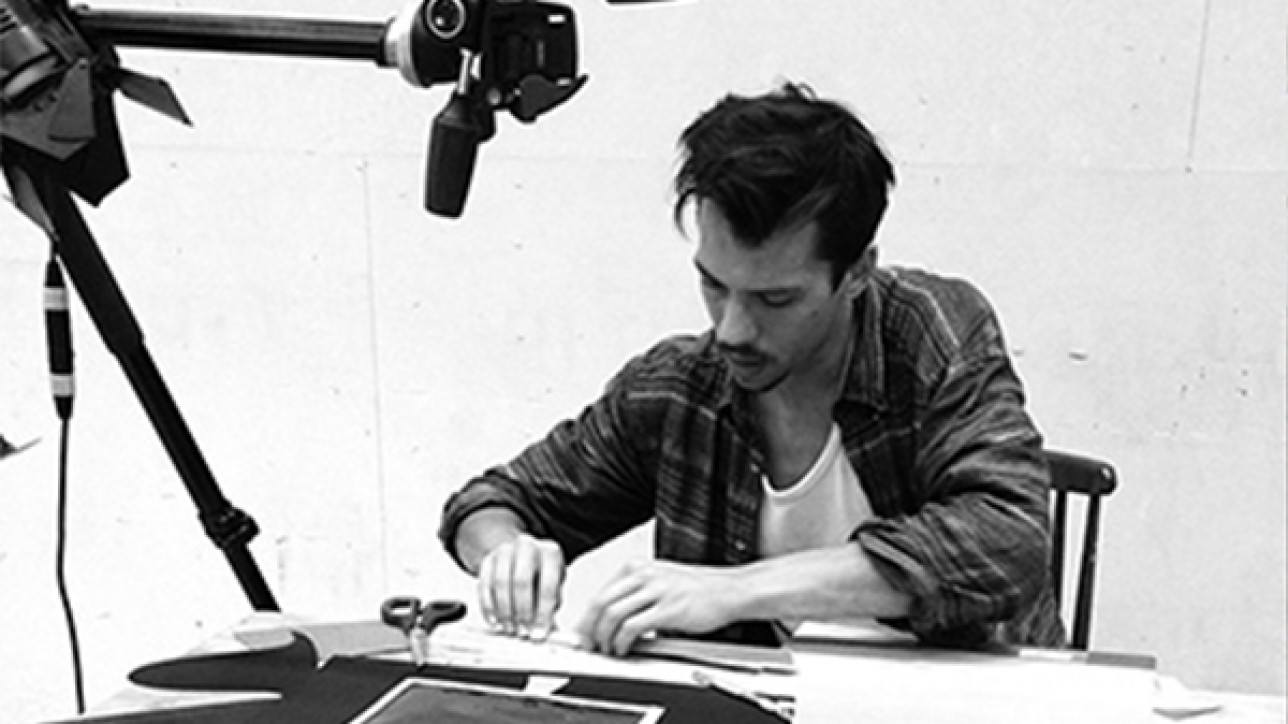 Xaver is a freelance filmmaker, animator and illustrator.

His award winning short film „Roadtrip“ was screened in over a hundred international film festivals and was also nomination for the german shortfilm award. His work as a freelance animator and director include projects for clients such as the New York Times and the British National Society for the Prevention of Cruelty to Children (NSPCC). Xaver uses the off-time between commercial projects to develop his own films. Check out his first feature film here. Xaver lives and works in Berlin.